HomeIndiaModerna Gets Nod as 4th Covid Vaccine in India, Pfizer Next

Moderna Gets Nod as 4th Covid Vaccine in India, Pfizer Next 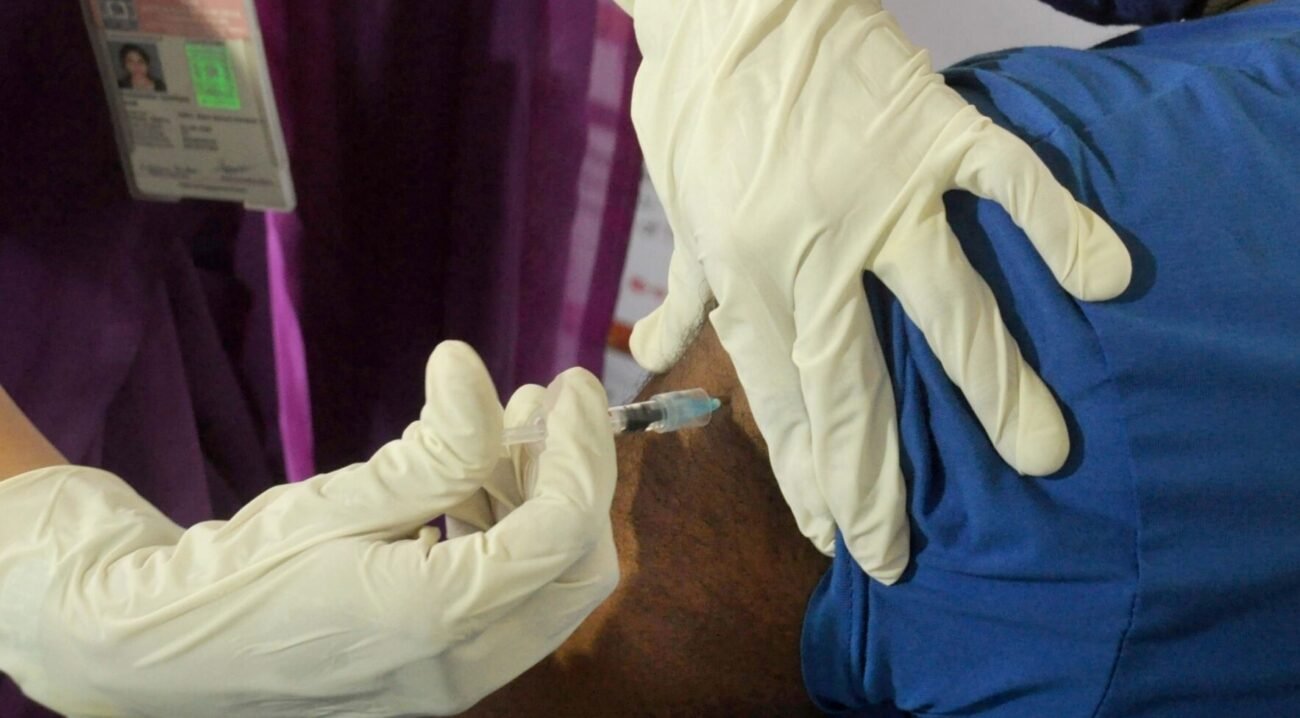 Moderna Gets Nod as 4th Covid Vaccine in India, Pfizer Next

NEW DELHI – The Center June 29 granted approval to the Moderna Covid-19 vaccine to enter the Indian market as the fourth vaccine in its arsenal to fight the deadly pandemic, adding that the next in line is the Pfizer vaccine.

Member of NITI Aayog, V.K. Paul, made the announcement at a press conference, saying that “new drug permission has been granted to Moderna, the first internationally developed Covid vaccine.”

Paul, however, made it clear that the new drug permission is for restricted use and that Moderna will be administered in two doses.

Moderna thus became the fourth vaccine which has been approved by the drugs controller general of India after AstraZeneca’s Covishield, Bharat Biotech’s Covaxin and Sputnik V developed by Russia’s Gamaleya Institute.

While making the announcement regarding opening of the Indian market for Moderna and mentioning that Covaxin, Covishield, SputnikV and Moderna will now be available in the fight against Covid, Paul said “India will soon close the deal on Pfizer as well.”

Cipla had filed an application with the DCGI June 28 to import the vaccine.

The entry of Moderna vaccine is a significant move amid India’s accelerated vaccination drive to inoculate as many people as soon as possible. The new drug would undoubtedly help better the supply constraints, besides allaying the fears of a possible third wave of the pandemic.

Earlier in the day, Johnson and Johnson had said that it is in talks with the Indian government to explore ways to speed up the delivery of its single-shot Covid-19 vaccine in the country.