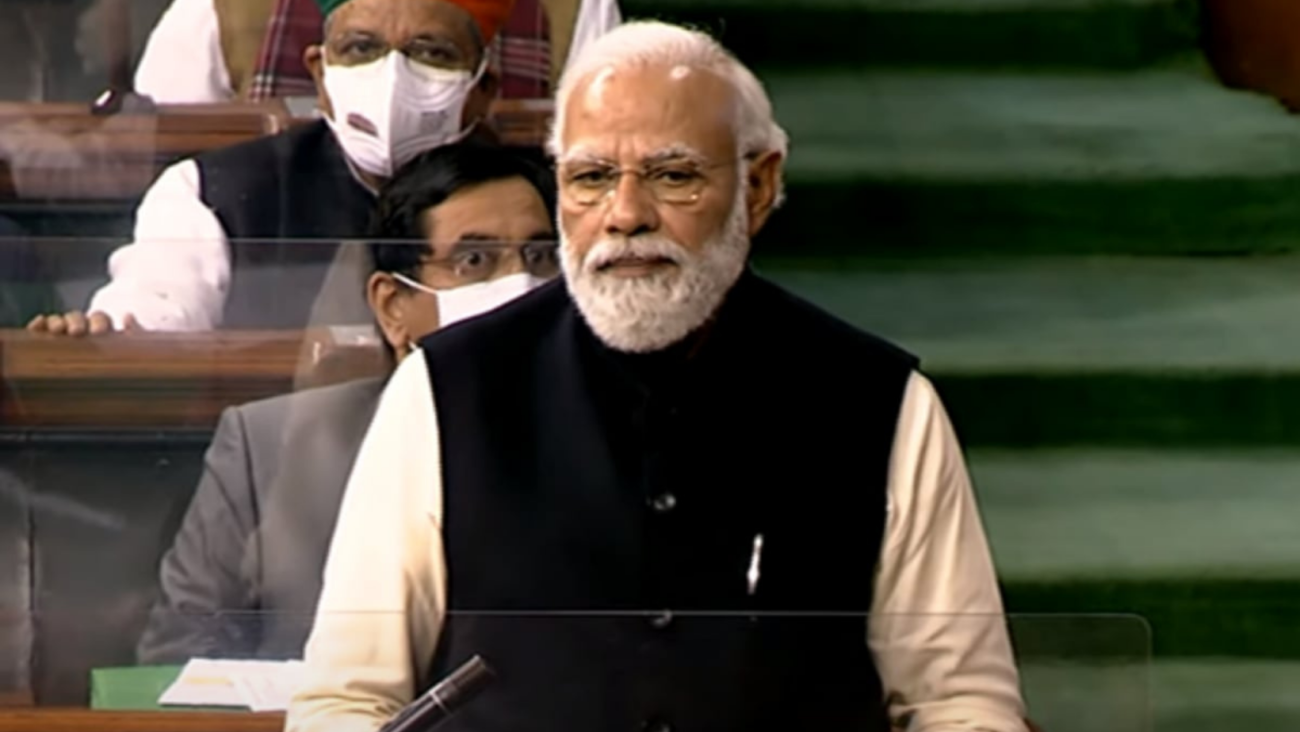 NEW DELHI (ANI) – Prime Minister Narendra Modi on Apr.6 lauded the “rich level of debate” in Lok Sabha on the Ukraine situation and evacuation of Indian citizens through Operation Ganga and said there is bipartisanship on matters of foreign policy which augurs well for India at the world stage.
“Over the last few days, Parliament has witnessed a healthy discussion on the situation in Ukraine and India’s efforts to bring back our citizens through Operation Ganga. I am grateful to all MP colleagues who enriched this discussion with their views,” Modi tweeted.
“The rich level of debate and the constructive points illustrate how there is bipartisanship when it comes to matters of foreign policy. Such bipartisanship augurs well for India at the world stage. It is our collective duty to care for the safety and well-being of our fellow citizens and the Government of India will leave no stone unturned to ensure our people do not face any troubles in adverse situations,” he added.
Congress members talked of the relevance of principles of non-alignment in the complex geopolitical situation created by the Ukraine-Russia crisis.
In his reply to the debate, External Affairs Minister S Jaishankar said India is “first and foremost” strongly against the conflict.
He said no solution can be arrived at by shedding blood, and at the cost of innocent lives and in this day and age, dialogue and diplomacy are the right answers to any dispute.
The minister said the contemporary global order has been built on the UN Charter, on respect for international law, and for the sovereignty and territorial integrity of all states.
“If India has chosen a side, it is the side of peace, and it is for an immediate end to violence. This is our principled stand, and it has consistently guided our position in international forums and debates including in the United Nations,” Jaishankar said.
Participating in the debate, several members lauded the efforts of the government to bring back Indian students from Ukraine.
National Conference leader Farooq Abdullah said India “is a neutral country and never took sides”. (ANI)