HomeIndiaIndia and the worldModi Calls Putin, Reiterates Dialogue As Solution For Ukraine 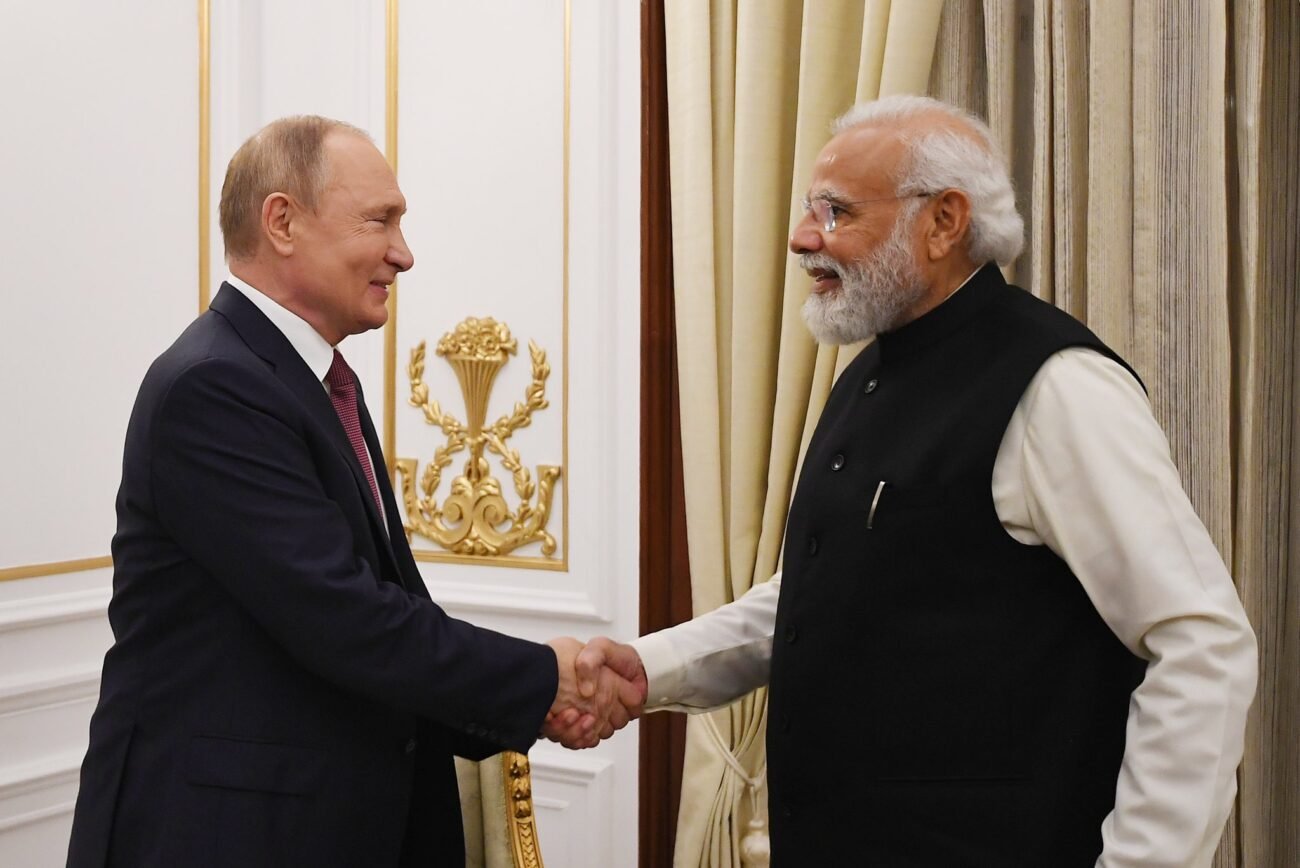 NEW DELHI, (IANS) – Prime Minister Narendra Modi on December 16 had a telephone conversation with Russian President Vladimir Putin, where he reiterated that dialogue and diplomacy are the only way forward to resolve the ongoing conflict with Ukraine.

The conversation between the two leaders was a follow-up to their meeting in Uzbekistan’s Samarkand, on the sidelines of the Shanghai Cooperation Organization Summit, in September this year.

The Prime Minister also looked forward to both countries working together during India’s chairship of the SCO.