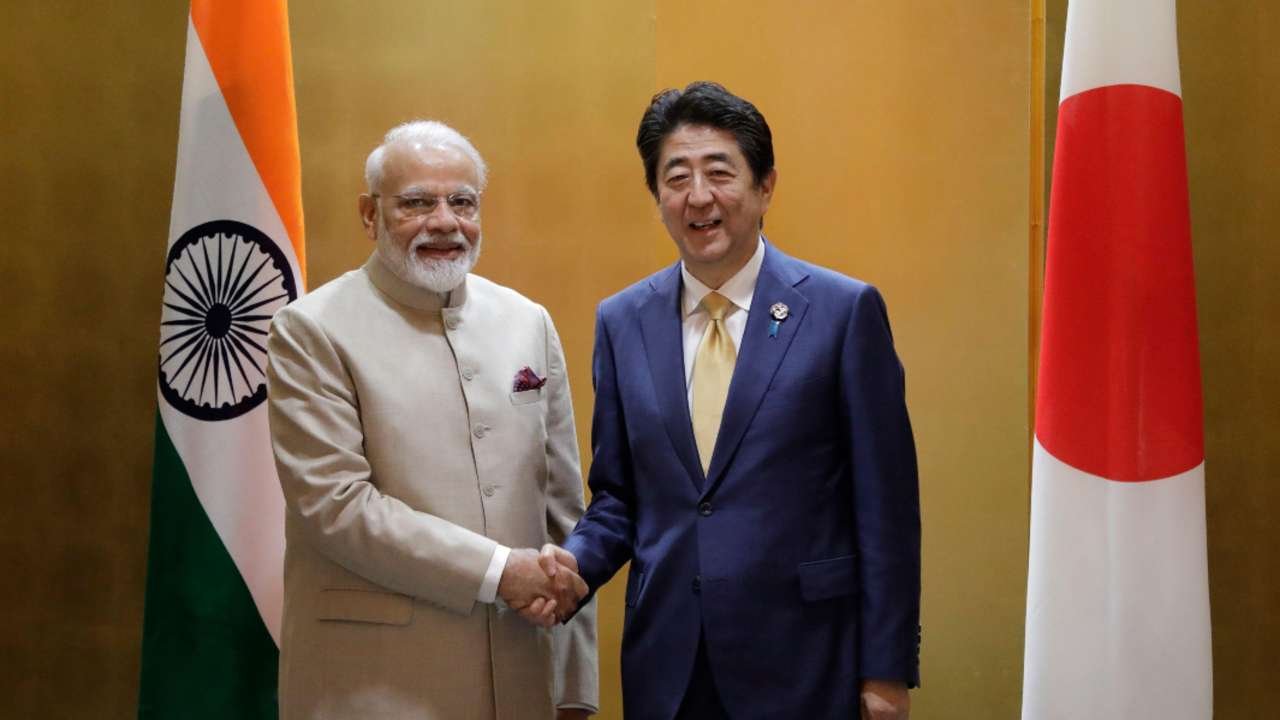 NEW DELHI, (ANI) – Prime Minister Narendra Modi paid tribute to his “dear friend” the late ex-Japanese Prime Minister Shinzo Abe who was shot on July 8 during an election campaign in the Japanese city of Nara.

Modi in a blog “My Friend, Abe San” said, “In the passing away of Abe, Japan and the world have lost a great visionary. And, I have lost a dear friend. I first met Abe San in 2007 and since then, we have had so many memorable interactions. I will cherish each of them. Abe San energized the India-Japan relationship. He ensured that Japan is there side by side as New India accelerates its growth.”

He was the Chief Minister of Gujarat when met Abe. “Right from that first meeting, our friendship went beyond the trappings of office and the shackles of the official protocol,” said Modi.

Modi also shared his bonhomie with Abe during his visit to Toji temple in Kyoto, train journey on the Shinkansen, visit the Sabarmati Ashram in Ahmedabad, the Ganga Aarati in Kashi, the elaborate tea ceremony in Tokyo, adding that the list of “our memorable interactions is indeed long.”

The Prime Minister also cherished his singular honor of having been invited to Abe’s family home in Yamanashi prefecture, nestled among the foothills of Mt Fuji.

Talking about the strong bond between them, he said, “Even when he was not the Prime Minister of Japan between 2007 and 2012, and more recently after 2020, our personal bond remained as strong as ever. Every meeting with Abe San was intellectually stimulating. He was always full of new ideas and invaluable insights on governance, economy, culture, foreign policy, and various other subjects.”

He also thanked Abe for his counsel that inspired him in making economic choices for Gujarat. “And his support was instrumental in building Gujarat’s vibrant partnership with Japan.”

“Later on, it was my privilege to work with him to bring about an unprecedented transformation of the strategic partnership between India and Japan. From a largely narrow, bilateral economic relationship, Abe San helped turn it into a broad, comprehensive one, which not only covered every field of national endeavor but became pivotal for our two countries and the region’s security. For him, this was one of the most consequential relationships for the people of our two countries and the world. He was resolute in pursuing the civil nuclear agreement with India – a most difficult one for his country – and decisive in offering the most generous terms for the High-Speed Rail in India. As in most important milestones in independent India’s journey, he ensured that Japan is there side by side as New India accelerates its growth,” added Modi.

He also hailed Abe for his contribution to India-Japan relations which was richly recognized by the conferment upon him of the prestigious Padma Vibhushan in 2021.