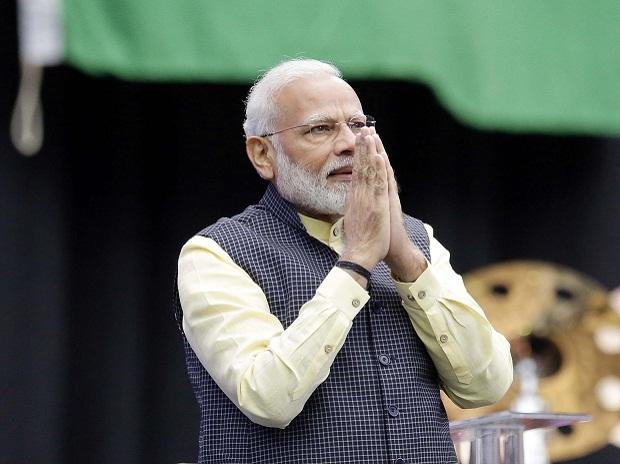 PANAJI (IANS) – Days after his criticism of former Prime Minister late Jawaharlal Nehru over the delay in the liberation of Goa in Parliament, PM Narendra Modi on Feb.10 trained his guns on the country’s first premier once again as he lashed out the Congress for leaving ‘Satyagrahis’ involved in the liberation struggle to their own fate and face Portuguese bullets.

“Many people do not know about the fact that Goa became independent 15 years after independence of India. It had to stay enslaved for 15 more years. India had a force, it had the army, a strong navy,” the Prime Minister said at an election rally in North Goa district ahead of the Feb.14 assembly polls.

“The people of Goa continued to fight for their freedom, Satyagrahis braved bullets, continued to tolerate atrocities, but the Congress government did not help them,” Modi said, adding that despite the might of the Indian armed forces at his disposal, Nehru was not inclined to unshackle Goa from 451 years of colonial slavery.

“The first Prime Minister of the country Pandit Jawaharlal Nehru spoke from the Red Fort and you can listen to his speech on Youtube. He said from the ramparts of the Red Fort, that he could not send the army to help the satyagrahis who were fighting satyagrahis and freeing Goa. That means you do what you want, if you want to die, die, live if you want to live. This is what he did!” the Prime Minister said, adding that successive Congress governments at the Centre had continued to neglect Goa.

“This is how the Congress treated Goa and it continues to treat it now. The same Congress is seeking votes from you. Congress has always been pushing the state on the path of instability. Whenever the Congress wanted it would destabilise the governments here,” Modi said.

Modi also said that the Congress party could never really understand the political culture, aspirations, dreams of the youth of Goa.