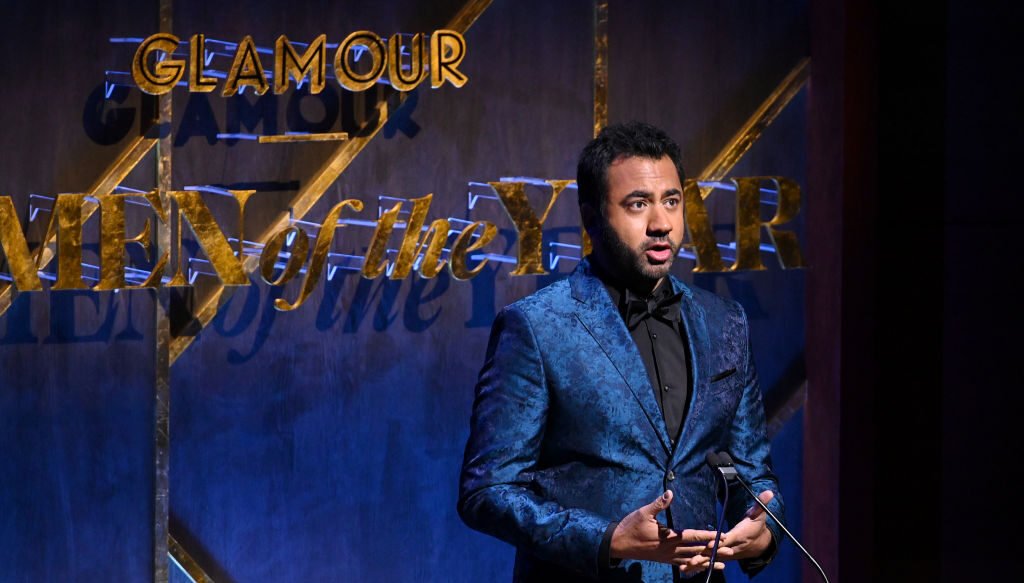 Kal Penn is ready for his hosting duties.

The Indian American actor is set to host a competition series on Food Network titled, “Money Hungry.” The series is billed as a “a contest that requires the abilities of a super taster combined with a wide-reaching culinary knowledge to complete a series of increasingly difficult taste tests encompassing the entire world of flavors,” according to Deadline.

The “Designated Survivor” star has had ample experience fronting TV contests. He hosted Fox’s “Superhuman,” in which five contestants vied for a $50,000 grand prize as they demonstrated their unique talents before a celebrity panel.

On Disney’s Freeform Channel in 2020, he hosted the show, “Kal Penn Approves This Message,” a smart, irreverent unscripted comedy series that explored issues relevant to millennial and Gen Z voters. He also co-created, and executive produced the six-episodic series.

Penn has now added author to his resume. He is working on a memoir, “You Can’t Be Serious,” a series of funny, consequential, awkward, and ridiculous stories from his idiosyncratic life, per publishing company Simon & Schuster.

In this refreshingly candid memoir, Penn, it said, recounts why he rejected the advice of his aunties and guidance counselors and, instead of becoming a doctor or “something practical,” embarked on a surprising journey that has included acting, writing, working as a farmhand, teaching Ivy League University courses, and smoking fake weed with a fake president of the United States, before serving the country and advising a real one.

“You Can’t Be Serious” will be published by Gallery Books, a division of Simon and Schuster, Nov. 2, 2021.

Penn has played leading roles in some of the most-watched television shows, including “How I Met Your Mother.” He currently stars in the CBS series, “Clarice,” a sequel to “Silence of the Lambs,” and the Disney Junior animated series, “Mira, Royal Detective.”

On the big screen, Penn has starred in movies that have collectively grossed more than a billion dollars, including the “Harold and Kumar” franchise, “National Lampoon’s Van Wilder,” “Superman Returns,” and “The Namesake,” among others.

Penn has worked as an associate director of the White House Office of Public Engagement, where he was President Obama’s Liaison to Young Americans, Asian Americans and Pacific Islanders, and the Arts communities in America.