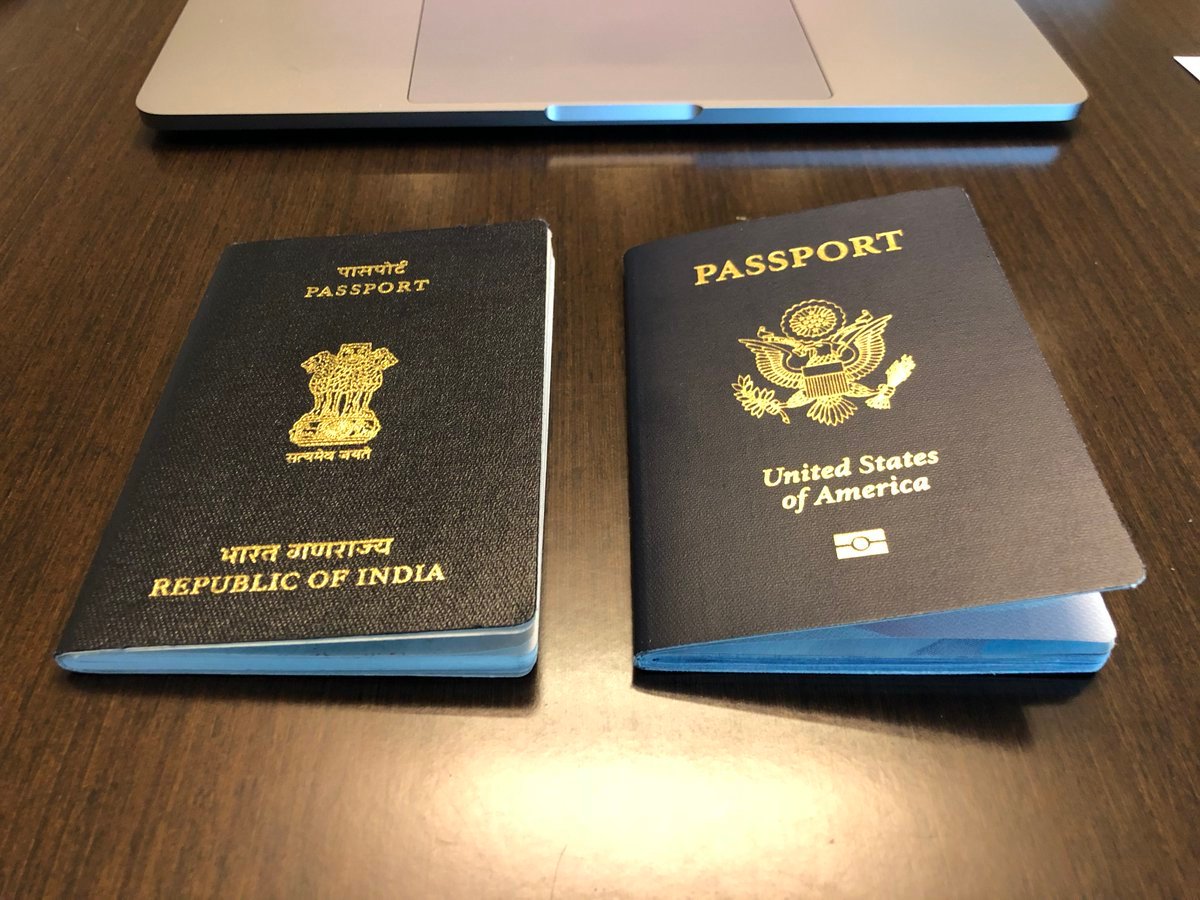 NEW DELHI (IANS) – Over 1.63 lakh Indian nationals renounced their Indian citizenship in 2021, the highest during the last three years, the Parliament was told on July 19.

Data provided by the Ministry of Home Affairs in Lok Sabha disclosed that the US was the top choice with almost half of Indians – 78,284 – preferring to become US citizens.

The reasons for them renouncing their citizenship, which also means they have to surrender their Indian passport, were “personal to them”.

A total of 41 Indian nationals based in Pakistan also gave up their Indian citizenship last year, compared to only seven in 2020.