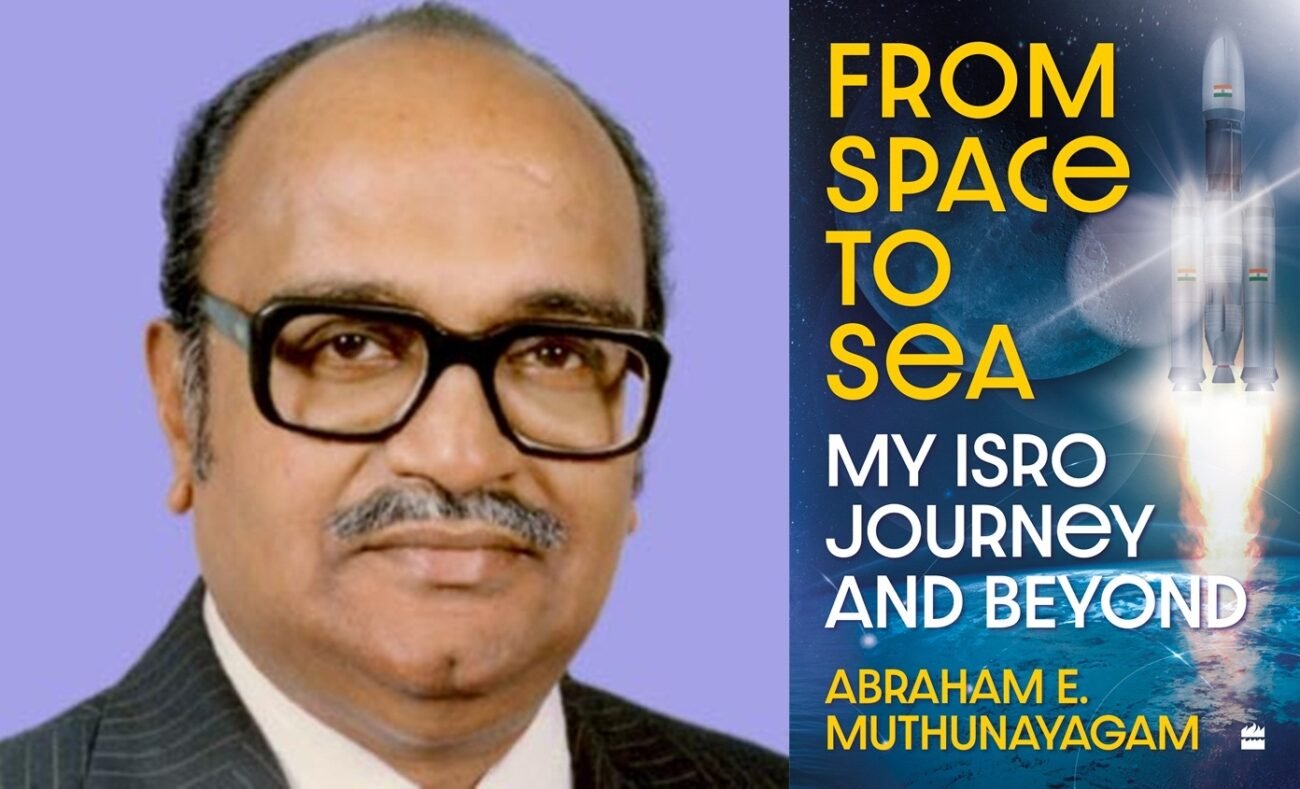 NEW DELHI, (IANS) – There seems to be no end of skeletons tumbling out of ISRO’s cupboard – which makes one wonder where India’s space program would have reached by now had merit and not personal proclivities been the order of the day.

In the latest series of broadsides, Dr Abraham E. Muthunayagam, considered the chief architect of rocket propulsion in India and the developer of an indigenous cryogenic engine, who left behind a lucrative career with NASA, has charged a former ISRO chairman of blocking his way to the top that resulted in his decision to quit the space agency.

Muthunayagam also says that the Nambinarayanan episode “could have been solved in the initial stages” had the then Secretary to the Department of Space, who was once his junior, not bypassed him.

Muthunayagam is also bitter at being denied national recognition as his “contribution” to the Indian Space Program has not been less than that of many other ISRO personnel who were given the Padma awards.

“I was undoubtedly the senior-most center director at ISRO, with around twenty-nine years of meritorious service in the organization. Nevertheless, in April 1994, I was bypassed and Dr K. Kasturirangan, was appointed as secretary to DOS, and the chairman of the Space Commission and of ISRO. I felt that I had lost a prestigious race and decided to quit ISRO,” Muthunayagam writes in ‘From Space to Sea – My ISRO Journey And Beyond’ (HarperCollins).

The 398-page book devotes 257 pages to his time in ISRO, inclusive of a full 25-page chapter titled ‘Out of the ISRO Orbit: The Pain of Ignominy’. At the center of this episode is the late Prof U.R. Rao, the ISRO Chairman from 1984-1994. Why did UR Rao hound him out of ISRO? What were the various vested interests at play?

“I would like to state that in the mid-sixties Prof UR Rao, and I were divisional heads reporting to Dr (Vikram) Sarabhai. We had our offices in the same floor, facing each other. We were good friends always,” Muthunayagam says.

Pointing to “all relevant facts” in Chapter 15 of the book, Muthunayagam said: “You may please analyze the details given by me and arrive at your conclusion which will be obvious to anyone with a logical approach.” Three lines in this chapter, all relating to his promotions during the U.R. Rao regime, are significant:

“From the experiences so far, I had reached the conclusion that the ISRO management would deny the kind of prospects that I deserved and hinder my career, which ought to have culminated in the chairmanship of the organization”.

Muthunayagam is scathing in his criticism of the way the Nambinarayanan case was handled.

Regretfully, and sadly, “ISRO initially put Nambinarayanan through a Kerala Police case and subsequently through a CBI case. He was jailed and said to have been tortured in police custody. I sympathize with him and am pained by his sufferings. I appreciate his long years of struggle with the legal system of our nation to get exonerated,” Muthunayagam writes. “Mr. Nambinarayanan was an officer directly reporting to me. Unfortunately, ISRO management directly dealt with the case with Kerala Police and CBI, bypassing me.”

Significantly, Dr Kasturirangan, who had taken over as DOS Secretary six months before the Nambinarayanan case broke in October 1994, “was new to the LPSC. He was not familiar with the operational system and the procedures in place there. He appeared to lack confidence in me because I was once his senior and a former unwelcome competitor to his new position. This is probably why he did not discuss the case with me”, Muthunayagam writes.