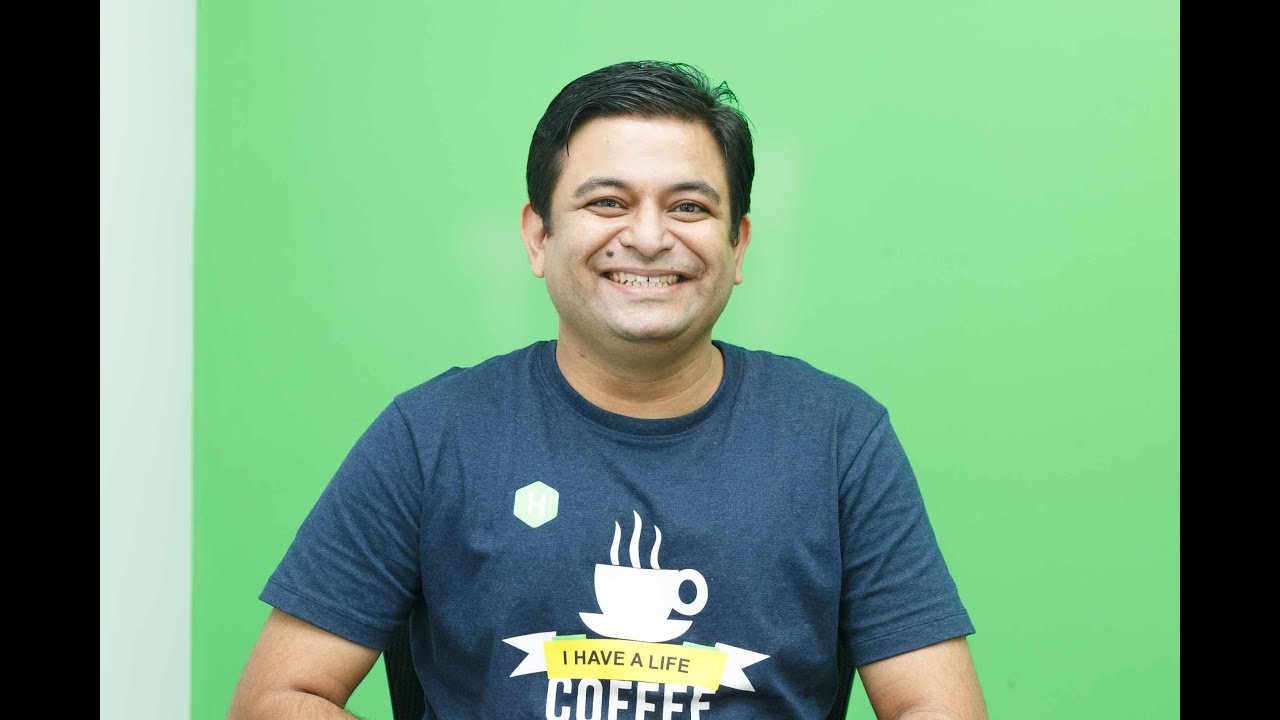 MOUNTAIN VIEW, CA – Moveworks, headquartered here, has announced the opening of its first office outside the US.

The new office, located in Bengaluru, will serve as its second headquarters, where team members will perform groundbreaking research and development, establish strategic partnerships, and rise into senior leadership roles.

Founded in 2016, Moveworks has raised $315 million in funding to date. The platform is powered by techniques in natural language understanding, conversational AI, semantic search, and Collective Learning, which combine to automatically resolve issues in the workplace, a press release said.

“Moveworks is a rare opportunity for engineers: we are applying the bleeding edge of machine learning to help millions of people stay productive,” Mihir Gore, Moveworks’ Director of Engineering and India Site Leader, said.

“Our India team is making our platform even more powerful by building deep integrations with other systems, and by providing customers with total visibility over their employee experience. Ultimately, we’ll give every employee the support they need — the moment they need it,” Gore added.

Whether employees need IT support, HR service, or a map of the new office, they can describe any issue to Moveworks to get the most relevant solution in seconds — without any manual intervention.

The company’s expansion into India continues a year of rapid growth for the business. In 2021, both its revenue and its team size more than doubled; it now has more than 500 employees around the world.

The company plans to double the size of its team in the next six months, with a focus on roles in research and development (R&D) as well as general and administration (G&A).