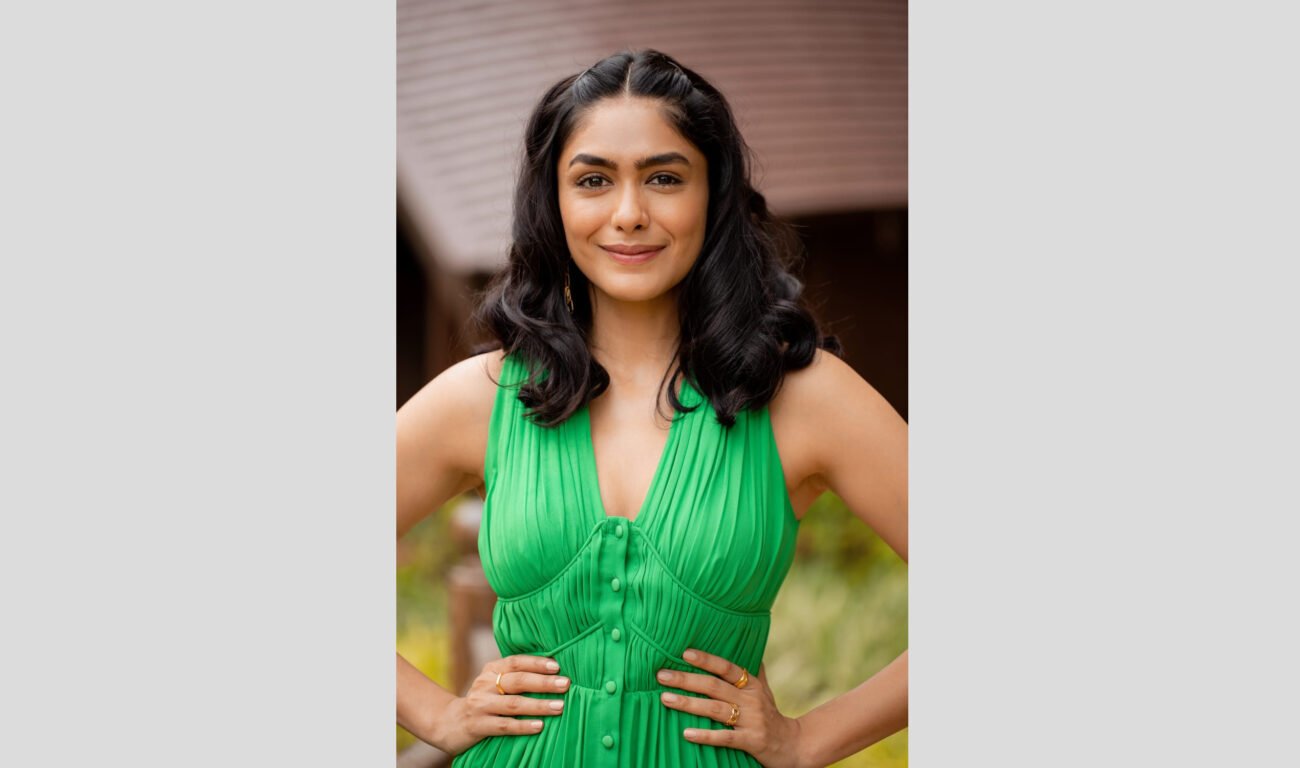 MUMBAI (IANS) – Actress Mrunal Thakur has credited her stint on the small screen for her now growing career in Hindi cinema.

Talking about living several lives in one courtesy her profession, Mrunal agreed that actors are “lucky”.

“Lucky because of attention and eyeballs and we get to live so many lives. I had to create those opportunities to be lucky. To be able to be where I am today. Full credit goes to where I started from – television,” she said.

The 29-year-old actress stepped into the world of acting in 2012 with ‘Mujhse Kuchh Kehti…Yeh Khamoshiyaan’. She gained the spotlight with the show ‘Kumkum Bhagya’. Later, she made her debut in Hindi cinema with ‘Love Sonia’. After which, she was seen in films including ‘Super 30’, ‘Batla House’ and ‘Dhamaka’.

Discussing about how difficult or easy it is for her to attach and detach from an intense role, Mrunal said: “It is very difficult because acting is not just from the outside, it is very internal and imagine when you’re body is like you yourself are going through so many emotions above that you have to play so many emotions on screen and then come back home.”

Mrunal is gearing up for the release of her upcoming film ‘Jersey’, a sports drama film written and directed by Gowtam Tinnanuri, being his Hindi directorial debut and the remake of his 2019 Telugu film of the same title.