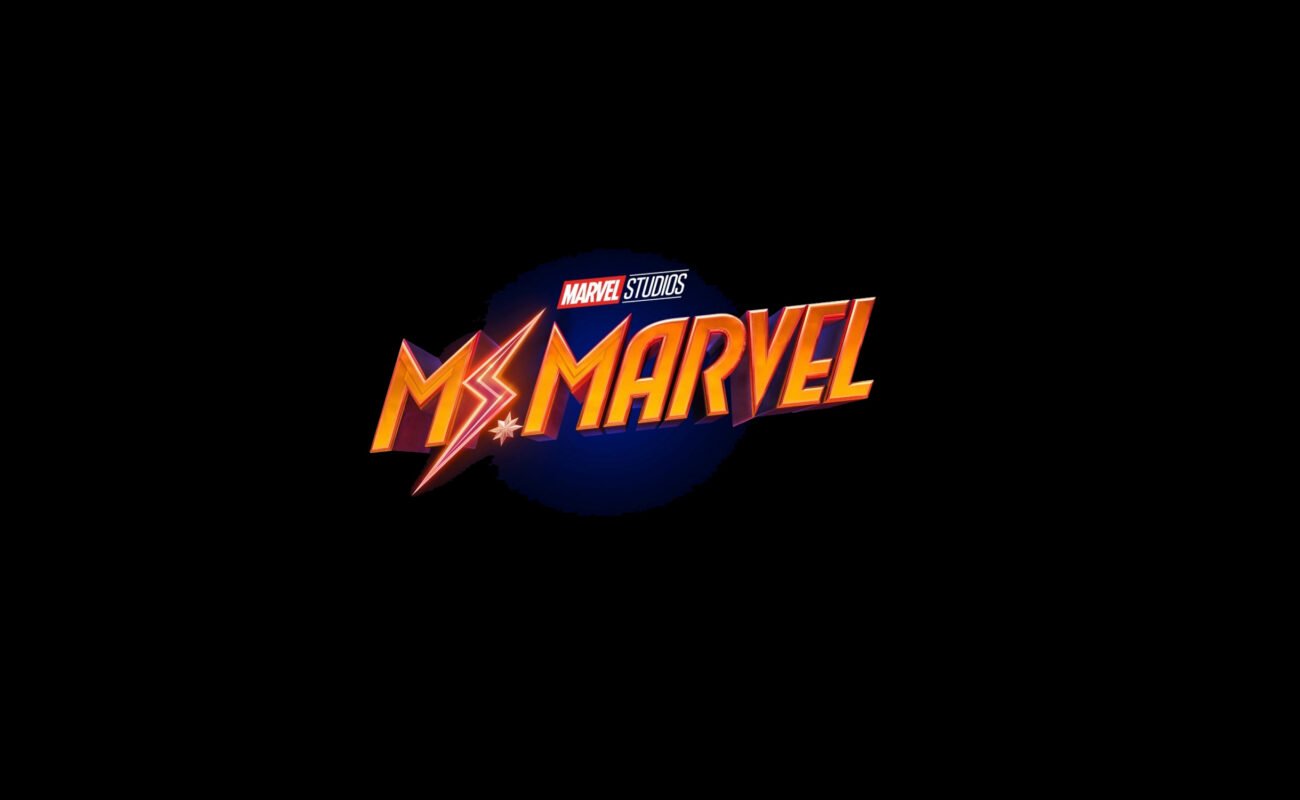 MUMBAI, (IANS) – Pakistani-Canadian actress Iman Vellani, who is playing the lead role in ‘Ms Marvel’ revealed that she would love to work with Bollywood superstar Aamir Khan and that her favorite Hindi movies are ‘3 Idiots’ and ‘Zindagi Na Milegi Dobara’.

Tagging ‘3 Idiots’ and ‘Zindagi Na Milegi Dobara’ her favorite Bollywood movies, Vellani said Bollywood actor Farhan Akhtar is one of the most fascinating people she has worked with.

“My experience working with Farhan was amazing, he has so many stories to share. On set, we’d have quiet moments, and he would just be telling me stories about going skydiving, what it’s like filming other movies and his career in general.

“I find him such a fascinating person to listen to and he looks so cool in our show. It’s crazy that I grew up watching him, and now I am working with him.”

Not just this, while her ‘Ms Marvel’ character Kamala Khan shares her love for Bollywood superstar Shah Rukh Khan’s iconic films in the series, Vellnai shared that she is an ardent fan of Aamir Khan.

When asked about a Bollywood actor she would like to team up with, she again answered Aamir Khan and said he is a phenomenal actor and that she has watched all his movies.

Vellani made her acting debut as ‘Ms Marvel’, the first-ever South-Asian superhero in Marvel Cinematic Universe.