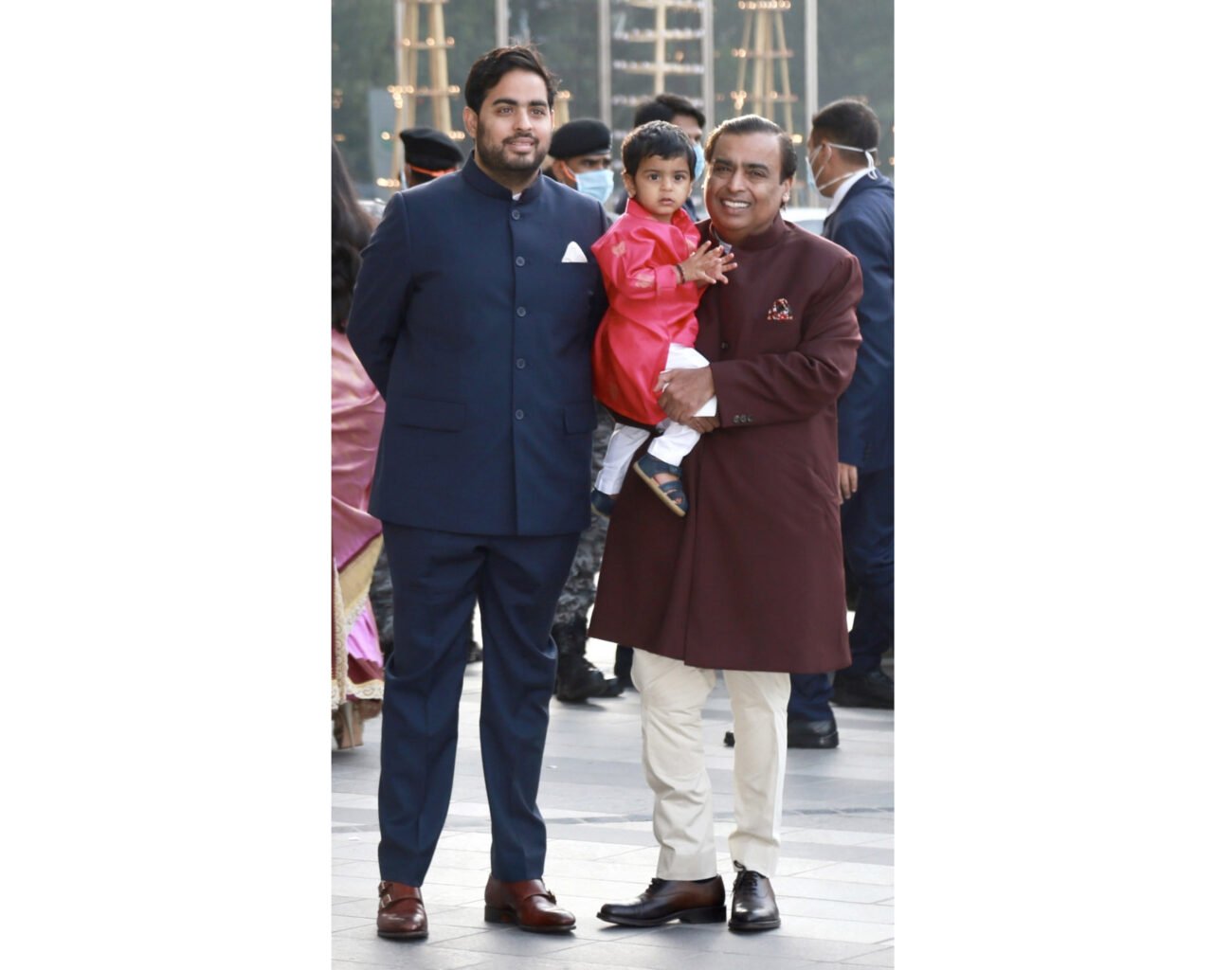 CHENNAI, (IANS) – Mukesh Ambani has resigned as a Director in Reliance Jio Infocomm Limited with the company’s Board on June 28 approving his elder son Akash Ambani’s appointment as the Chairman.

The company also said the Board “noted the resignation of Mukesh Ambani as Director of the company effective from close of working hours on June 27”.

The Board also approved the appointment of Pankaj Mohan Pawar as the Managing Director for a period of five years commencing from June 27, subject to shareholders’ approval.

The company also said the Board approved the appointment of Raminder Singh Gujral and K.V. Chowdary as Additional Directors, designated as Independent Directors, for a period of five years commencing from June 27, subject to shareholders’ approval.