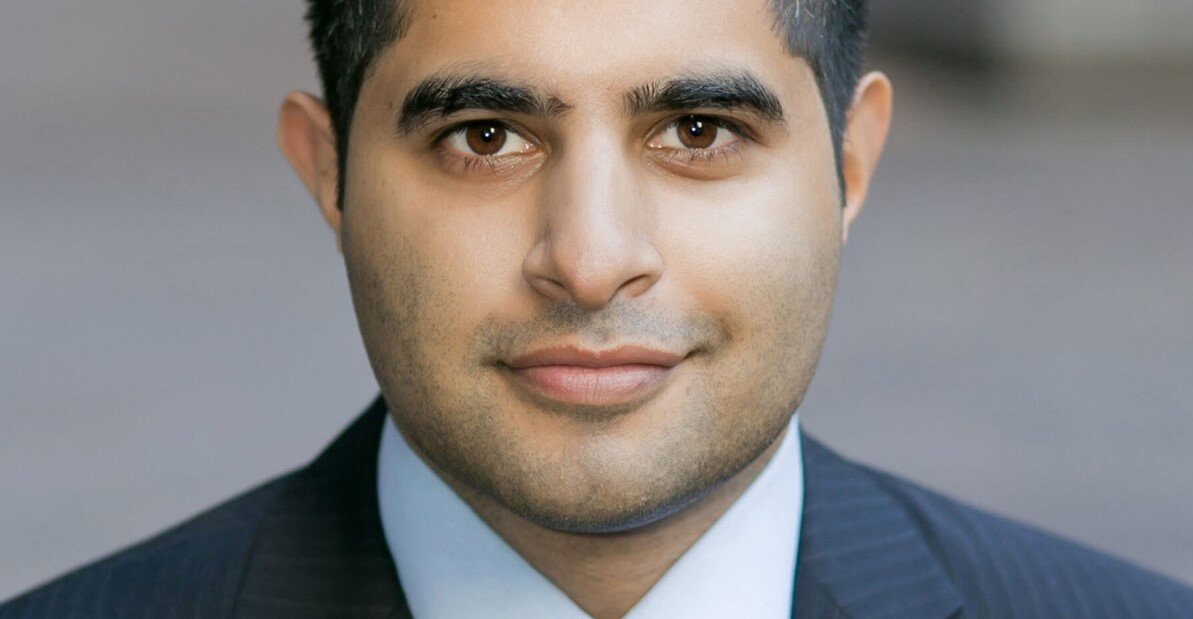 An Indian American producer with more than 70 album credits to his name, Sehgal has released four singles leading up to “Threshold,” with each showcasing the complexities of finding love and discovering one’s individual identity.

Sehgal is the founder and CEO of Tiger Turn, a multimedia production company that makes films and music.

Indian American Alyssa Raghu, a Top 8 contestant on ABC’s “American Idol” and who Katy Perry touted about, “She’s got that sauce!” teamed up with U.S. immigrant and DACA recipient Caliph on “Wasted Pages.”

As one of today’s leading producers, Sehgal’s award-winning recording catalog reflects a career spotlighting political and social issues voiced through the mediums of big band jazz and working with soul/R&B stars such as Jon Batiste (featured on Sehgal’s 2020 production, “Swing States: Harmony in the Battleground”). He has also made four albums as an artist with meditation pioneer Deepak Chopra, including “Spiritual Warrior.”

“Threshold” takes Sehgal into the pop music realm with the same premise as his latest recordings: to project personal stories that must be heard by the masses.

While in the studio producing “Threshold,” Sehgal presented more than 100 concerts in 77 days with his nightly “Quarantine Series” that’s garnered more than four million views on Facebook.

Some of his recognized productions include “American Dreamers” by John Daversa Big Band featuring DACA artists; “Presidential Suite” by Ted Nash; and “Cuba: The Conversation Continues” by Arturo O’Farrill.

He is the New York Times and Wall Street Journal bestselling author of sixteen books, including seven non-fiction books; eight children’s books (all with Surishtha Sehgal); and a poetry book, “Home” (with Deepak Chopra).

Sehgal is the executive producer, producer, and co-writer of HBO’s “Fandango at the Wall,” a feature documentary that explores immigration between the U.S. and Mexico.

Sehgal is a U.S. navy veteran and reserve officer who served on active duty with special operations in the Middle East and also received the Defense Meritorious Service Medal.