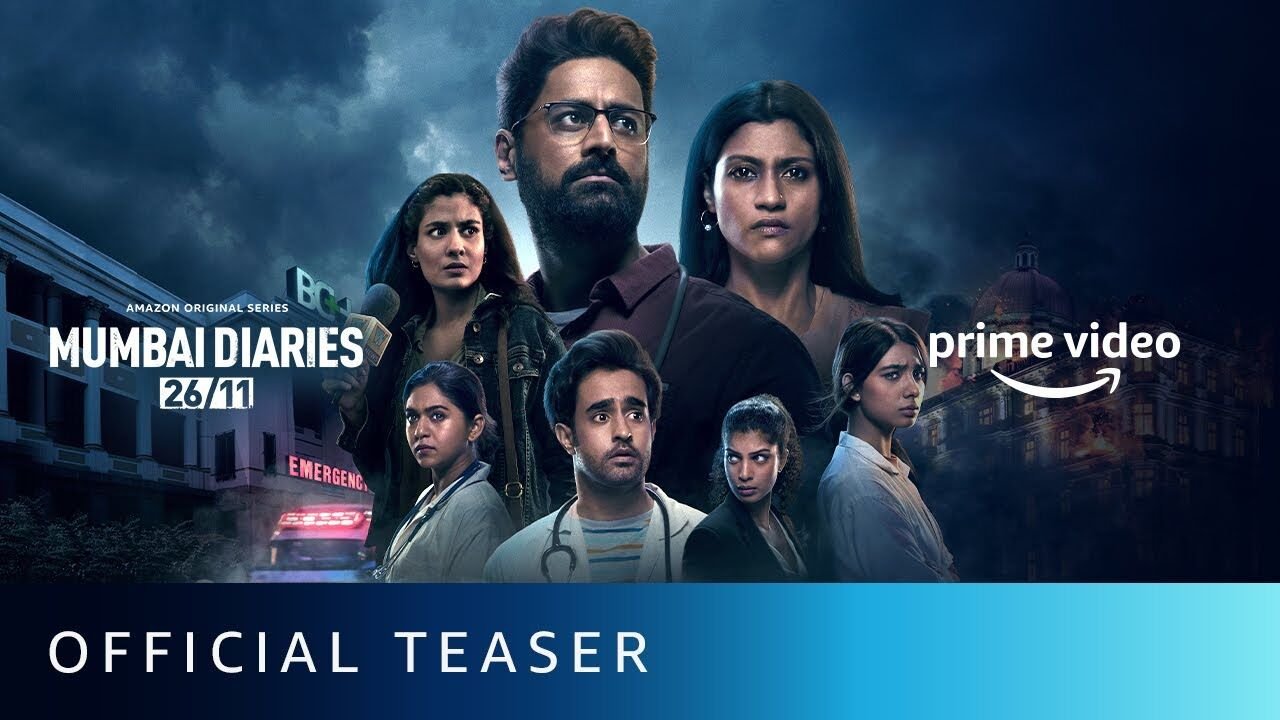 MUMBAI — They stood tall against all odds, to save as many lives as they could.

Created by Nikkhil Advani and produced by Emmay Entertainment, this is a fictional drama that pays tribute to the front-line workers, set against the backdrop of the 26/11 terror attacks.

In these recent times, doctors and medical warriors worked day and night selflessly to save lives. Telling the story of such heroic acts of bravery and valor on that night, this show created by Nikkhil Advani is produced by Monisha Advani and Madhu Bhojwani of Emmay Entertainment.

The medical drama, which is directed by Nikkhil Advani along with Nikhil Gonsalves, depicts the untold story of doctors, nurses, paramedics, and hospital staff who worked tirelessly to save lives during the terror attacks that ravaged the city on Nov. 26, 2008.

On this fateful night, 10 Lashkar-e-Taiba terrorists from Pakistan arrived by sea and opened fire, killing 166 people, including 18 security personnel, and injuring many during the 60-hour siege in Mumbai.

The series is an account of events that unfold in the Emergency Room of a government hospital, while exploring the challenges faced by the medical staff at the hospital as well as other first responders across the city of Mumbai in dealing with a crisis of immense magnitude.