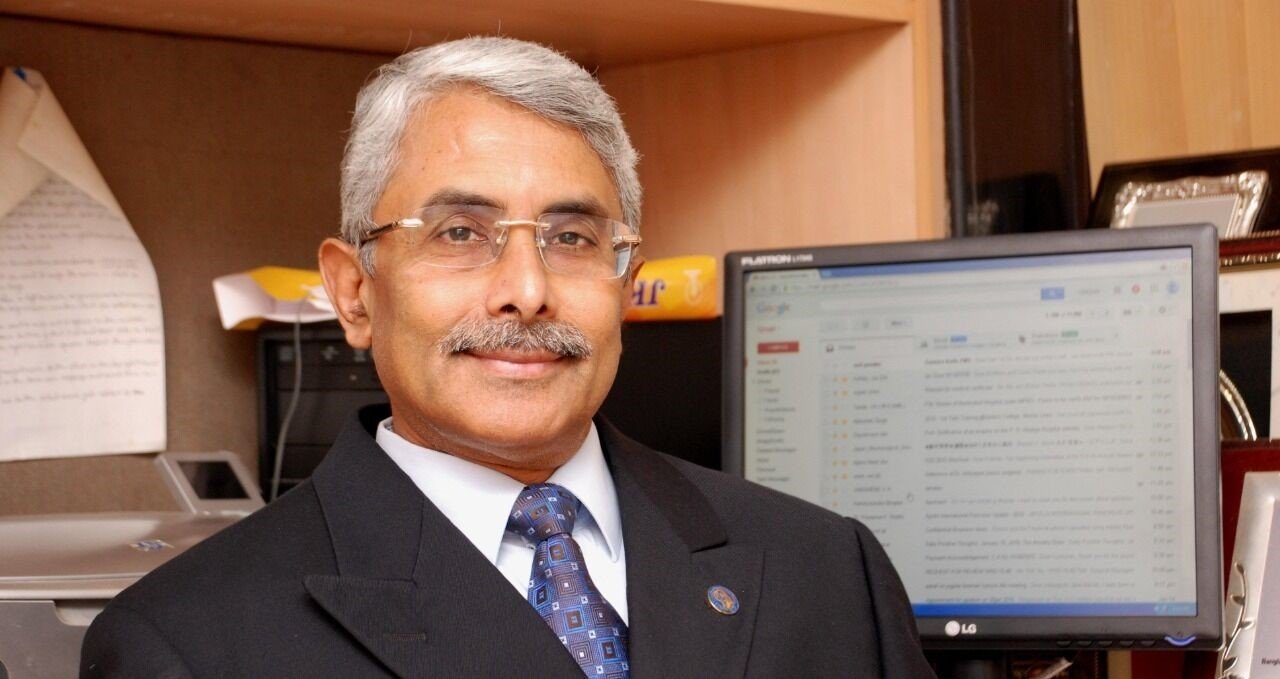 Misra is the head of the Department of Surgery and Division of Neurosurgery and Gamma Knife Radiosurgery at the P.D. Hinduja Hospital here.

He is the first Indian physician to receive the AANS honor which was conferred on him at a virtual ceremony during the AANS Annual Scientific Meeting 2021 held in Orlando, Florida, this week. AANS is the world’s apex body of neurosurgeons.

“We have the best of tech, infrastructure and skills at par with the best in the world to treat the most complex neurosurgical conditions and even have the potential to become the destination for neurological treatment,” Misra said on receiving the award.

The hospital’s CEO, Gautam Khanna, lauded Misra’s medical accomplishments and accolades as a testament to his dedication and treating thousands of patients under his care.

With a long string of credits and firsts, he was the first in the world to execute an Image-Guided Aneurysm Microsurgery, first in South Asia to perform a Gamma Knife Radiosurgery, and first in India to perform an Awake Craniotomy for brain tumors.

Earlier, Misra received the Dr. B.C. Roy National Award-2018, and contributes through numerous publications to improve the quality of education in neurosurgery and facilitate spreading the treatment for neurosurgical patients in poor countries globally.