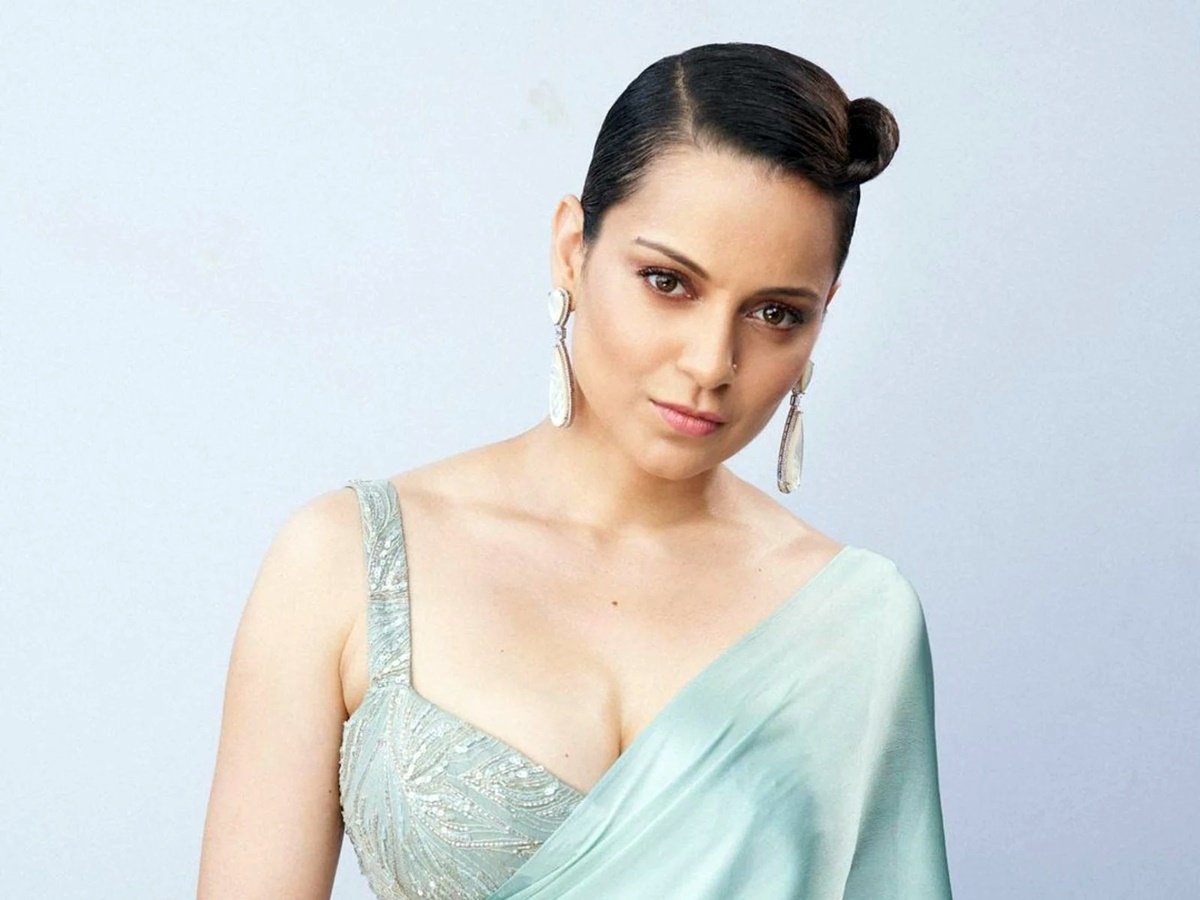 MUMBAI, (IANS) – Reminiscent of her campaign to prove that Sushant Singh Rajput’s death was a murder, actress Kangana Ranaut has reacted to Tunisha Sharma’s suicide and called it a murder.

Commenting on the death of Tunisha, a television actress who allegedly died by suicide on the sets in Palghar, Kangana wrote in a long post: “A woman can cope with everything, loss of love, marriage, relationship or even a loved one but she can never deal with the fact that her love story never had love, for the other person, her love and vulnerability was just an easy target for exploitation, her reality was not the same as the other person who was in it only to use and abuse her physically and emotionally.

“When it is revealed to her, her reality starts to warp and distort itself, shift shape to fit in the facts that are revealed to her in a shocking manner. Every incidence, each experience she associates with beauty and love starts to replay in her mind, slowly blending dream, reality, imagination, all to fit in the brutality of a betrayal.

“She can’t trust her own perception and in such a state one feels no difference in being alive or dead, after all life is just our perception and if she decides to end her life… Please know she didn’t do it alone… it’s a murder.

In another Instagram story, she wrote: “We need to take care of our daughters. It is the responsibility of the government to protect and enrich the feminine. A land where women are not safe is destined to be doomed. I request Honorable Prime Minister Narendra Modi ji…

“Like Krishna rose for Draupadi, like Rama took a stand for Sita, we expect you to make strong laws against polygamy without content, acid attacks against women, and of course chopping them into many pieces… they should amount to an immediate death sentence without trial.”