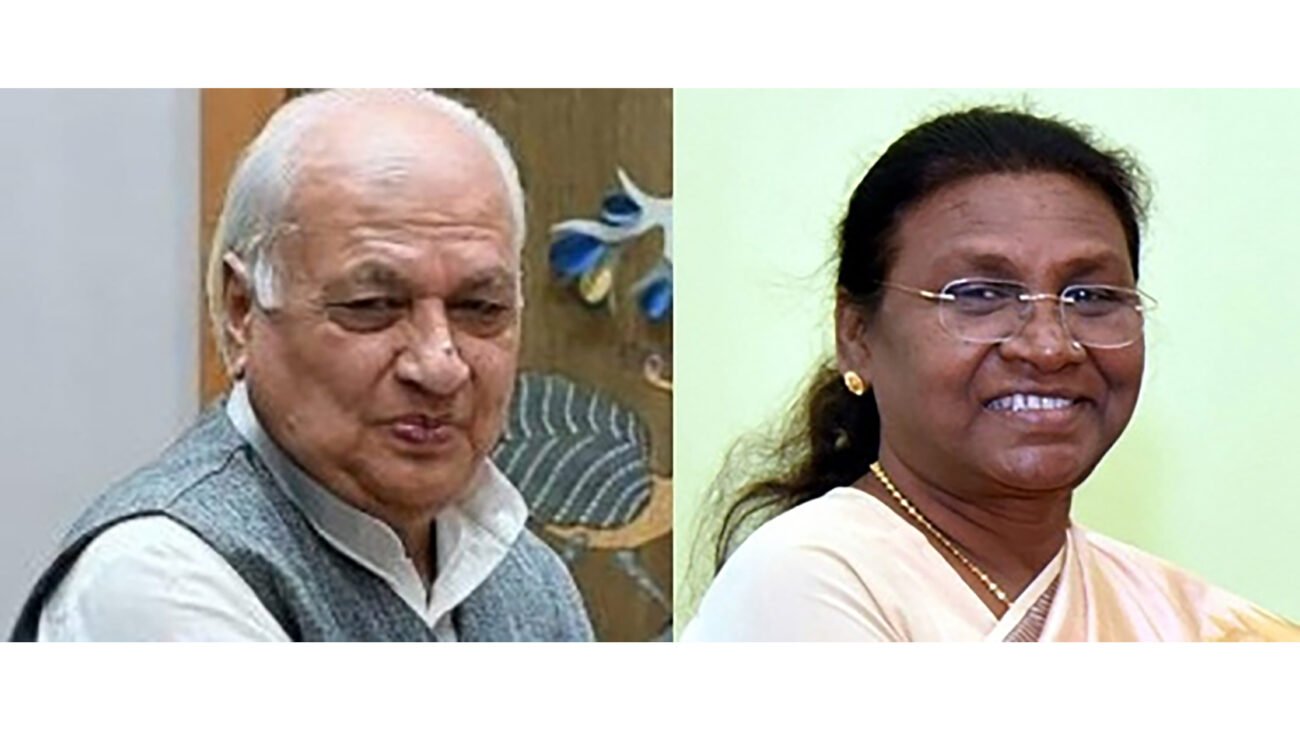 NEW DELHI, (IANS) – As deliberations on the Presidential polls are going on both in the ruling party and the opposition camp, the BJP seems to have narrowed down to a few names.

Sources have said that the party is weighing options considering the domestic politics and international diplomacy in mind. The party seems to be zeroing in on the names of former Jharkhand Governor Draupadi Murmu and Kerala Governor Arif Mohammad Khan for the post of President, sources said.

The party’s parliamentary board will take a final view on the name of the candidate next week after due consultation within the NDA.

The source said that eyeing upcoming elections, tribals are the focus area of the BJP in Gujarat, Chhattisgarh, and Madhya Pradesh where the tribal votes are key to BJP scheme of things and till date there was no tribal President in the country. So, Murmu can fit in both tribal and women category and BJP can say that it has empowered the community and reap the electoral benefits.

While Kerala Governor Arif Mohammad Khan can fit in to keep the government’s image better at international podium after the recent developments following comments by now ex-BJP spokespersons. The embassy at Doha had to issue a statement and BJP had to act against them.

Khan, a vocal face and well learned about the Islamic world, has been defending BJP for past many years on issues related to minorities. A former student union leader from AMU, Khan has been Union Minister in the Rajiv Gandhi cabinet but resigned on Shah Bano issue and later was a Minister in the VP Singh government.

Defense Minister Rajnath Singh has been authorized along with BJP chief J.P. Nadda on behalf of the BJP to speak to several leaders from opposition parties, including West Bengal Chief Minister Mamata Banerjee, as well as NDA partners for a consensus candidate for President. Sources said that the BJP-led NDA government is trying to build consensus with the opposition to avoid an election.