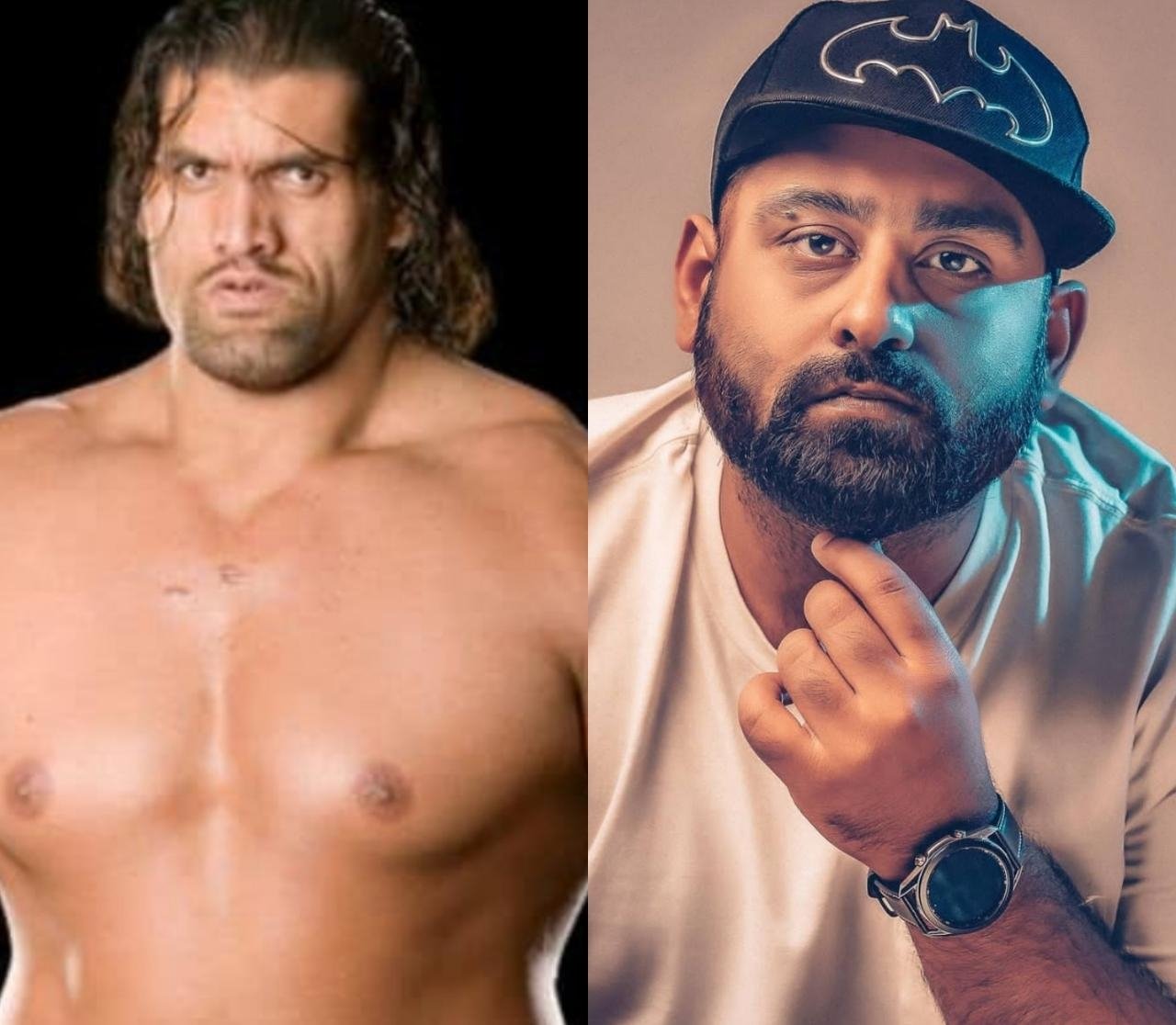 MUMBAI, (IANS) – Festival director Akul Narula is working on a music video based on the biography of Indian professional wrestler, Dalip Singh Rana, globally known by his ring name, The Great Khali.

Khali, who made his wrestling debut in 2000, had worked in several Hollywood projects.

Akul says: “I’m in talks with Khali for our upcoming music song which will highlight his journey to stardom. It will be a unique experience for me to get this opportunity to work along with Khali. I have known him for quite some time as an inspiration for the coming generation.”

He says he got the idea for the song after reading a book on Khali.

He adds: “I enjoy reading books. Personally, I have also written a book named, ‘If You Are Bored Read This Book’ and after reading a book on Khali, I got this idea to direct a song based on his life.”