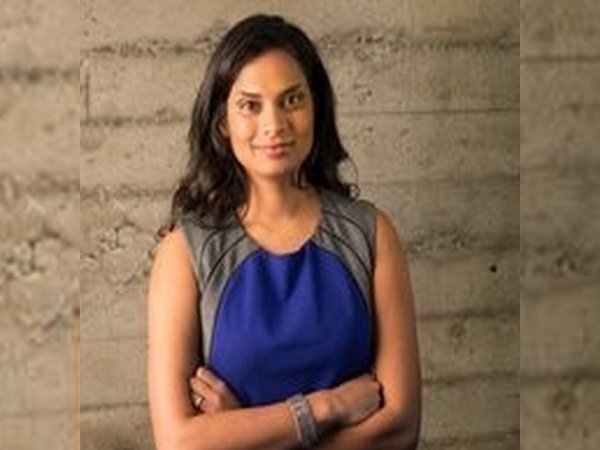 SAN FRANCISCO, CA (IANS) – Tesla CEO Elon Musk could fire Twitter’s legal head Vijaya Gadde, who makes about $17 million a year and is one of the highly paid executives at the micro-blogging platform, once he takes over.

Nevertheless, Gadde will get a severance package worth $12.5 million that includes Twitter shares, reports The New York Post.

“Gadde, who earned $17 million last year as Twitter’s top legal counsel, could be on the chopping block as Musk is reportedly planning to slash jobs and reduce executive pay as he looks to secure financing for his Twitter bid,” the report said.

The 48-year-old Gadde reportedly broke down in tears when addressing colleagues about the future of Twitter last week.

Musk also tweeted a meme that painted her as oblivious to a “liberal bias” at Twitter as she was seen appearing on Joe Rogan’s podcast ‘The Joe Rogan Experience’ in 2019 with former Twitter CEO Jack Dorsey.

The world’s richest man openly criticized Gadde for suspending the account of The New York Post that wrote an exclusive article about Hunter Biden’s laptop during the run-up to the 2020 US presidential elections.

Responding to online criticism directed at Gadde, another top Twitter executive defended her and accused Musk of “misogyny”.

“Color me shocked SHOCKED that people are coming for two of our prominent female executives on day 1 of this thing,” Cohen tweeted last week.