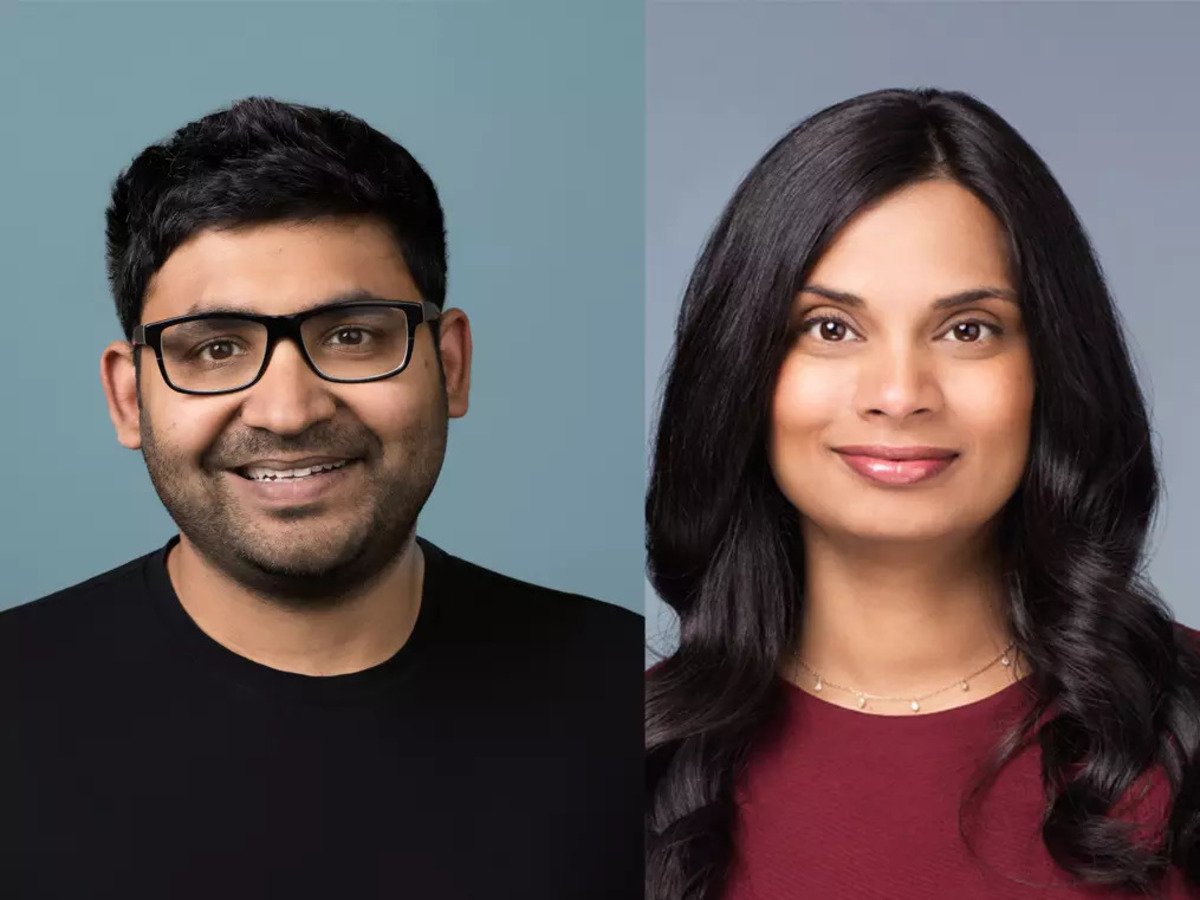 This time, the “Twitter Files Two” were released by Bari Weiss, Founder and Editor of The Free Press.

Weiss said that the “investigation reveals that teams of Twitter employees build blacklists, prevent disfavored tweets from trending, and actively limit the visibility of entire accounts or even trending topics — all in secret, without informing users”.

“This secret group included the Head of Legal, Policy, and Trust (Vijaya Gadde), the Global Head of Trust & Safety (Yoel Roth), subsequent CEOs Jack Dorsey and Parag Agrawal, and others,” she mentioned in a tweet thread.

The “Twitter Files Two” came after Dorsey challenged Musk to stop creating a sensation around the ‘Twitter Files’ and make everything public instead “without filter”.

Musk last week released the first episode of ‘The Twitter Files’ into the decision to suppress Hunter Biden’s laptop story on the platform and mainly implicated Gadde.