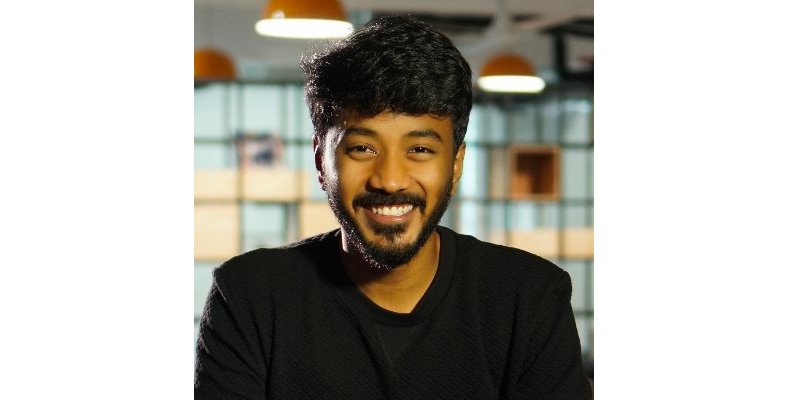 SAN FRANCISCO, CA (IANS) – Tesla CEO Elon Musk has re-clarified the story of the electric vehicle company’s early days to a Bengaluru-based man who tweeted that “Elon Musk was not the founder of Tesla. He acquired it.”

The tech billionaire recently reiterated a few points about Tesla’s early days in a set of tweets following a post from Vaibhav Sisinty, the CEO and founder of GrowthSchool.

Sisinty posted a “reminder” that Musk was not the founder of Tesla, and he simply acquired the company.

It did not take long before the Tesla CEO decided to correct the narrative and provide some new insights on Tesla’s early days in the process.

“Not even close to that. It was a shell corp with no employees, no IP, no designs, no prototype, literally nothing but a (business) plan to commercialize AC Propulsion’s T-Zero car, which was introduced to me by JB Straubel, not Eberhard. Even (the) name ‘Tesla Motors’ was owned by others!” Musk wrote on the microblogging platform.

Musk stated that if one were to follow the logic adopted in the narrative that paints Eberhard and Tarpenning as the founders of Tesla, then he would be the only “founder” of PayPal since he started the company that eventually became the online payments giant.

According to the report, during his TED 2022 appearance, Musk stated that his worst business decision was probably the fact that he did not just start Tesla with JB Straubel.

Musk stated that he did not invest in a company.

He, Straubel, and the other individuals listed as Tesla’s founders created a company, one that became the world’s most valuable automaker with a valuation of a trillion dollars.
Of course, the tweet drew responses from both sides of the question as it usually does with Musk. Sisinty tweeted, “Something very interesting happened today. Elon Musk replied to one of my tweets. And that split people into two.”