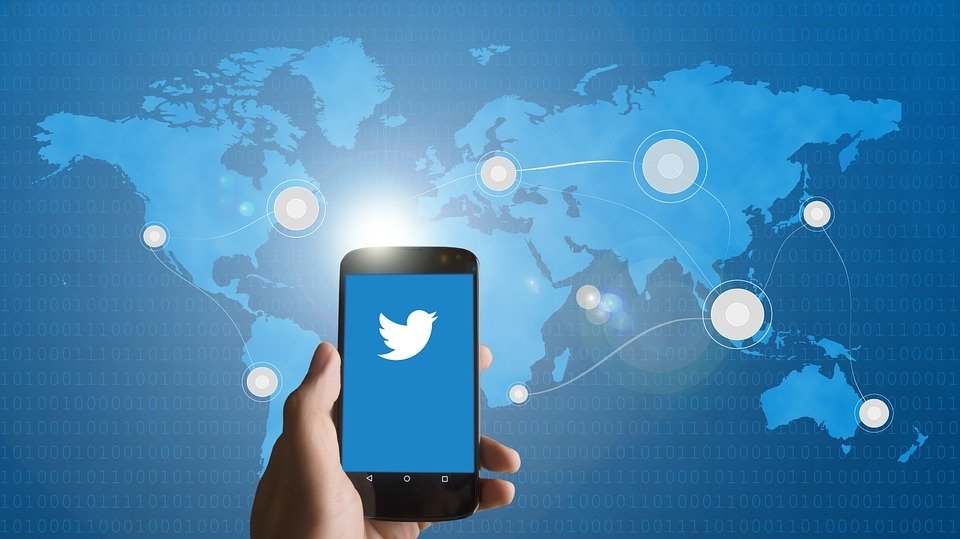 NEW DELHI, (IANS) – For some of the nearly 200-strong Twitter India workforce, November 4 morning came with utter chaos when they lost access to their official emails and internal Slack and group chats, as they became be part of the global sacking in the most brutal Elon Musk way.

Some of the employees who lost their jobs at Twitter India and did not wish to be named that when they logged in to their systems from home (Twitter is still in the work-from-home mode) on November 4, they were denied access.

“Now we are waiting for the email with the subject line ‘if your employment is impacted, you will receive a notification with next steps via your personal email’, as mentioned by the company. We are clueless on our severance pay, etc.,” they lamented.

It was still unclear how many of the 200 Twitter India employees have lost jobs in the global restructuring exercise. According to sources, marketing, engineering, and communications departments were the worst hit.

Those who are still with Twitter India now live in constant fear about losing their jobs in the next round, which they think will happen sooner keeping Musk’s intentions in mind.

“It is one of the most inhumane ways to get rid of us. After spending so many years at Twitter India, we were left without any communication since Musk took over,” the affected workers said.

In Twitter’s Slack and group chat groups, employees earlier complained about the lack of internal communication from their senior executives, after Musk took over as the new CEO last week.

The new CEO aims to cut roughly half of its 7,600-strong workforce, about 3,800 employees.

According to the company, the employee badge access to Twitter’s offices has already been shut off “temporarily”.

“To help ensure the safety of each employee as well as Twitter systems and customer data, our offices will be temporarily closed, and all badge access will be suspended. If you are in an office or on your way to an office, please return home,” Twitter said in an internal memo.

“We acknowledge this is an incredibly challenging experience to go through, whether or not you are impacted,” the memo further read.

“Thank you for continuing to adhere to Twitter policies that prohibit you from discussing confidential company information on social media, with the press or elsewhere,” the company added.