My Tears In ‘Kashmir Files’ Were Real Says Anupam Kher 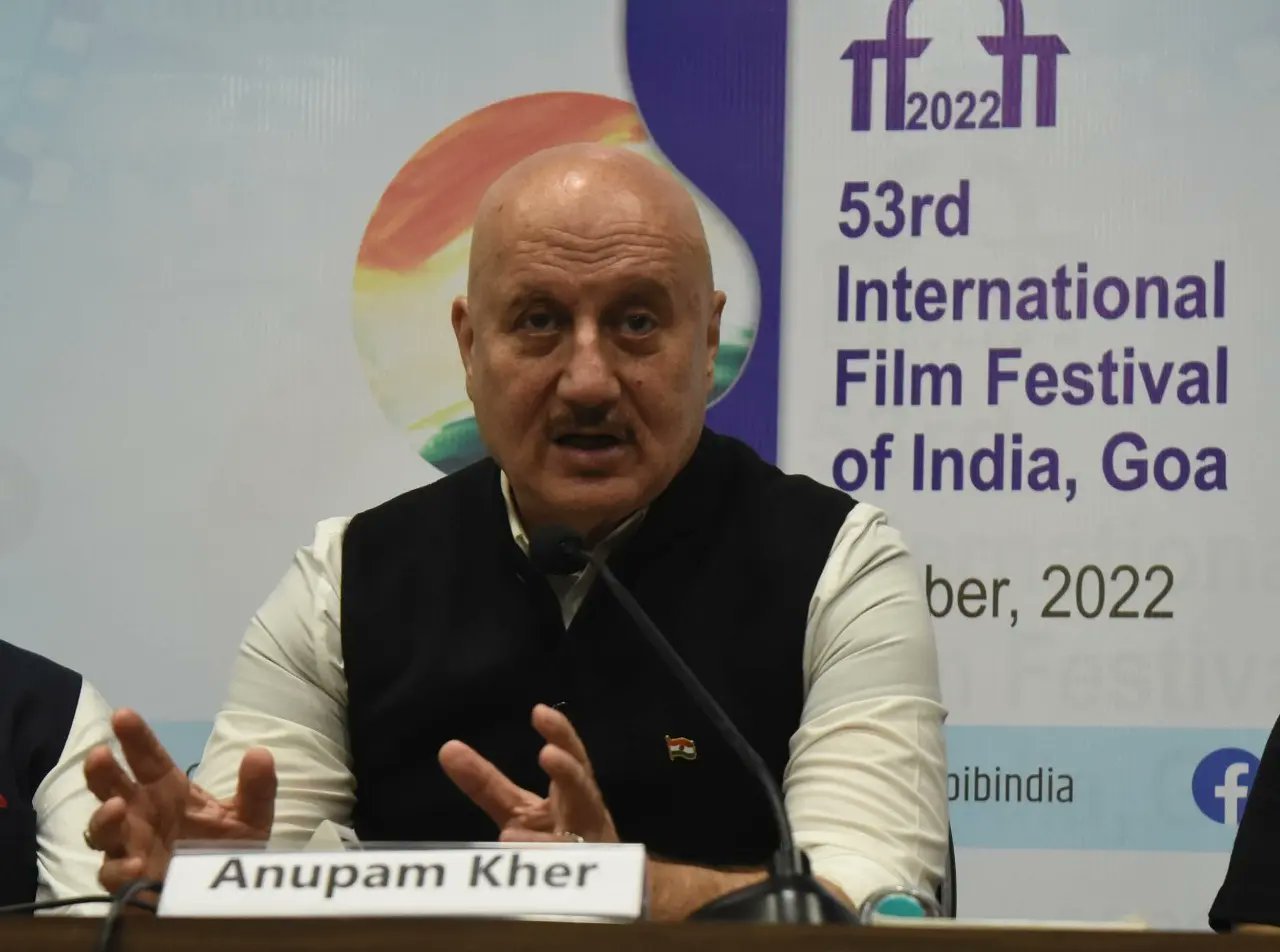 My Tears In ‘Kashmir Files’ Were Real Says Anupam Kher

PANAJI, (IANS) – Actor Anupam Kher has said that ‘The Kashmir Files’ is not just a film for him, but “an emotion that I portrayed on screen”. He was speaking at the ‘Table Talks’ program here on November 23 at the 53rd International Film Festival of India (IFFI).

“I represent the people who got expelled from their homes, so I consider it a great responsibility to express it in the best possible manner,” Kher said with feeling. “My tears, my difficulties, which you are seeing in the film, are all real.”

Kher said the Vivek Agnihotri film enabled people all over the world to be aware of the tragedy that struck Kashmiri Pandits in the Valley in the 1990s.

“It is a film based on true incidents. Vivek Agnihotri interviewed around 500 people all around the world for the movie. On the night of January 19, 1990, around five lakhs Kashmiri Pandits had to leave their homes and memories in the Valley following rising violence,” Kher said.

Talking about the advent of OTT platforms, Kher said audiences have now got into the habit of watching world cinema and multilingual films.

“The audience got a taste of realistic films. Those films which have an element of reality will surely connect with the audience,” Kher said. “The success of films such ‘The Kashmir Files’ is a testament to it. Without any songs, or any comedy, the film turned out to be amazing. This is actually the triumph of cinema.”