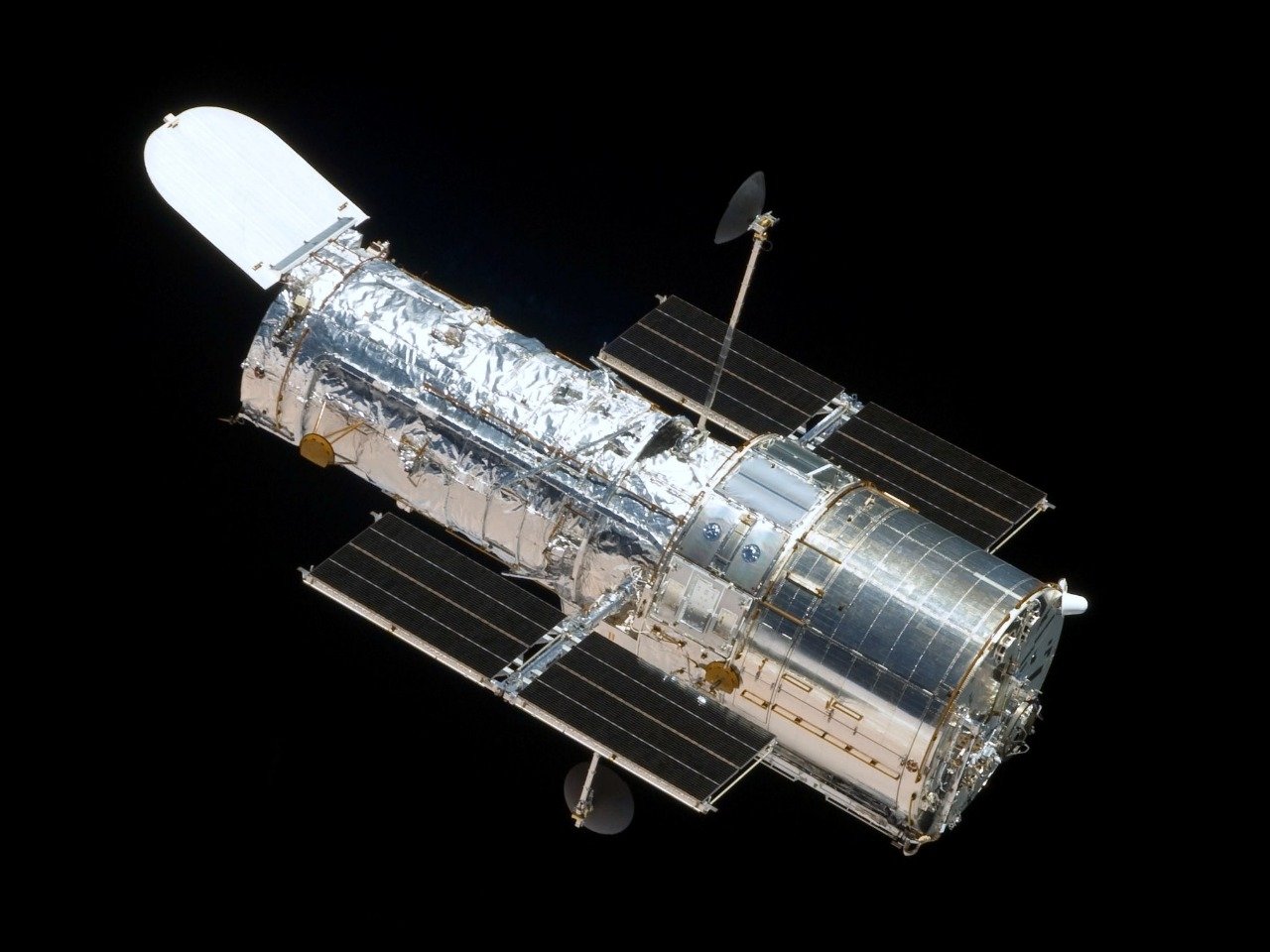 In the last three decades, Hubble has calibrated more than 40 “milepost markers” of space and time to help scientists precisely measure the expansion rate of the universe, according to the NASA.

NASA said that the astronomers scanning data from several telescopes, including Hubble, found a discrepancy between the expansion rate as measured in the local universe compared to independent observations from right after the big bang, which predict a different expansion value.

Although the cause of this discrepancy remains a mystery, the Hubble data, encompassing a variety of cosmic objects that serve as distance markers, “support the idea that something weird is going on, possibly involving brand new physics”, NASA said.

“You are getting the most precise measure of the expansion rate for the universe from the gold standard of telescopes and cosmic mile markers,” said Nobel Laureate Adam Rises of the Space Telescope Science Institute (STScI) and the Johns Hopkins University in Baltimore, Maryland.

The expansion rate of the universe was, however, predicted to be slower than what Hubble sees, NASA said.

Astronomers predict that it should be about 67.5 km per second per megaparsec, give or take 0.5 – but observations show it is around 73 km.

Given the large Hubble sample size, there is only a one-in-a-million chance astronomers are wrong due to an unlucky draw, said Rises.

Astronomers are at a loss for an explanation of the disconnect between the expansion rate of the local universe versus the primaeval universe, but the answer might involve additional physics of the universe, the team said.

Scientists hope that with the new James Webb Space Telescope they may be more able to find answers. Webb telescope, which recently launched to space is set to send back its first observations soon.