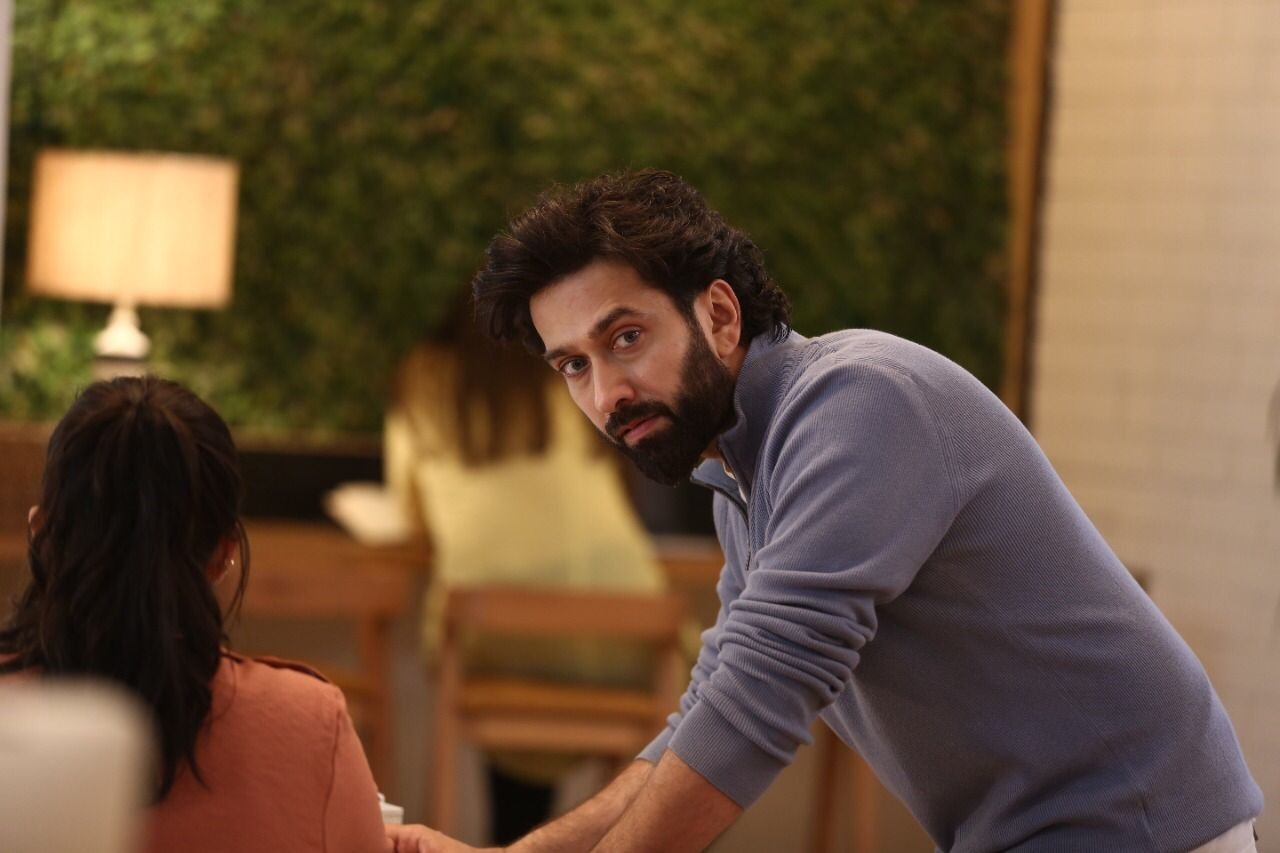 MUMBAI (IANS) – Actor Nakuul Mehta recently opened up on the grueling shoot schedule of his upcoming season of ‘Never Kiss Your Best Friend‘.

Talking about the challenges during the course of filming, the actor said, “There were multiple difficulties that we faced during Never Kiss Your Best Friend S2 shoot in London. It was biting cold in England. Most of the visas of our crew were rejected because the UK High Commission had become extremely strict.”

Incidentally, he met with new people who came to his help with regards to his hair and makeup, “My personal team wasn’t there but I was lucky to find someone wonderful to come and do my makeup and hair there when I didn’t have my A team from here (India). My director didn’t have his assistant director. So, all of us doubled up to play different parts on the show and not just actors.”

“The most challenging part was when Omicron broke out in England much before it did in India and most of us on set contracted it and we had to push our shoot because of that. I had to return to India and my other show’s shoot in India also suffered. So that was a hard phase. Though I joke about the fact that it is a fun slice of life romantic comedy, the drudgery and the drama we went through to make this is another show”, he concluded.

The second season of ‘Never Kiss Your Best Friend’ will start streaming on ZEE5 from April 29.