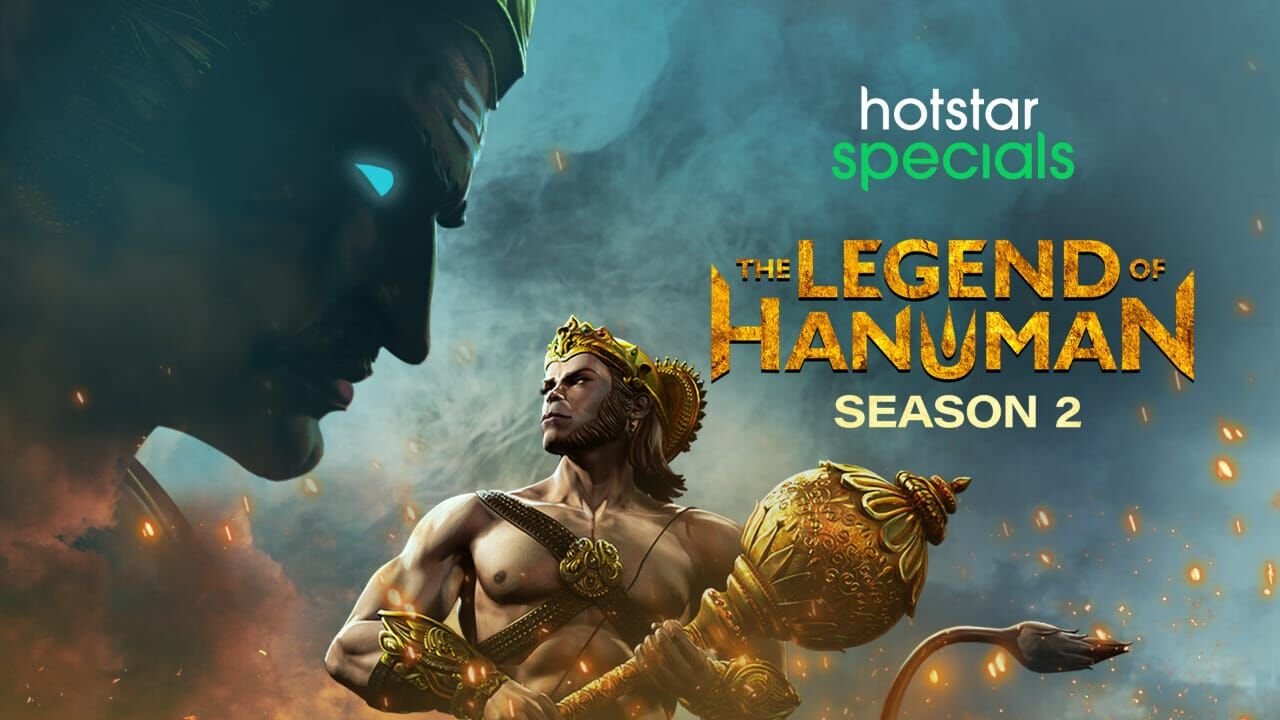 The poster for “The Legend of Hanuman” Season 2. (Ruderfinn photo)

MUMBAI — “I am thrilled that the show is returning with a new season!” says Sharad Kelkar on the second season of the celebrated mythological animation series, “The Legend of Hanuman” on Disney+ Hotstar.

After the resounding success of Season 1 that left viewers demanding more, Hotstar Specials presents another exciting chapter in the life of the beloved Mahabali Hanuman. Kelkar returns as the narrator, as Hanuman, the mighty warrior on the path of good, comes up against the biggest evil, Raavan, after discovering his powers in the previous season. Witness the humble vaanar (ape) finally awoken to embrace his true power and wisdom, making him an immortal legend.

Speaking about the second season, Kelkar says, “The first season received an overwhelming response, and became a landmark for digital content. Mythology has been part of our culture and this franchise has proven that top-quality animation is a wonderful medium to showcase these legendary tales to viewers of all ages. I am eagerly looking forward to the release of “The Legend of Hanuman Season 2,” which shows the inspiring tale of how the mightiest warrior embraces his powers when faced by the biggest evil. This season has an important lesson about inner growth as well as choosing the path of good, which will appeal to everyone.”

Having garnered high praise for its advanced animation style and powerful contemporary storytelling that touched a chord with audiences, the mythological animation series is produced by Graphic India and created by Sharad Devarajan, Jeevan J. Kang and Charuvi P. Singhal.