HomeFeaturedNASA Confirms Existence of Over 5,000 Exoplanets 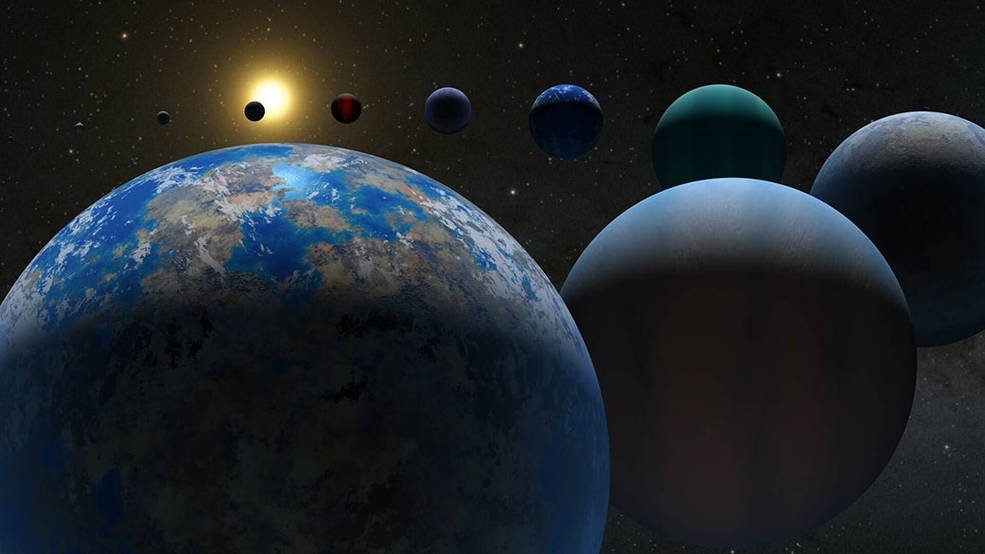 HOUSTON, TX (IANS) – US space agency NASA has confirmed that more than 5,000 exoplanets, or planets that orbits a star outside the solar system, exist beyond our solar system.

The planetary odometer turned on Mar. 21, with the latest batch of 65 exoplanets – planets outside our immediate solar family – added to the NASA Exoplanet Archive.

The archive records exoplanet discoveries that appear in peer-reviewed, scientific papers, and that have been confirmed using multiple detection methods or by analytical techniques.

The 5,000-plus planets found so far include small, rocky worlds like Earth, gas giants many times larger than Jupiter, and “hot Jupiters” in scorchingly close orbits around their stars.

There are “super-Earths,” which are possible rocky worlds bigger than our own, and “mini-Neptunes, a smaller versions of our system’s Neptune.

“It’s not just a number,” said Jessie Christiansen, science lead for the archive and a research scientist with the NASA Exoplanet Science Institute at Caltech in Pasadena, in a statement.

“Each one of them is a new world, a brand-new planet. I get excited about everyone because we don’t know anything about them,” she added.

The discovery of exoplanets, which began in 1992 is opening an era of discovery that will go beyond simply adding new planets to the list, the scientists said.

The Transiting Exoplanet Survey Satellite, launched in 2018, continues to make new exoplanet discoveries. But soon powerful next-generation telescopes and their highly sensitive instruments, starting with the recently launched James Webb Space Telescope, will capture light from the atmospheres of exoplanets, reading which gases are present to potentially identify tell-tale signs of habitable conditions.

The Nancy Grace Roman Space Telescope, expected to launch in 2027, will make new exoplanet discoveries using a variety of methods. The European Space Agency mission ARIEL, launching in 2029, will observe exoplanet atmospheres, and a piece of NASA technology aboard, called CASE, will help zero in on exoplanet clouds and hazes.