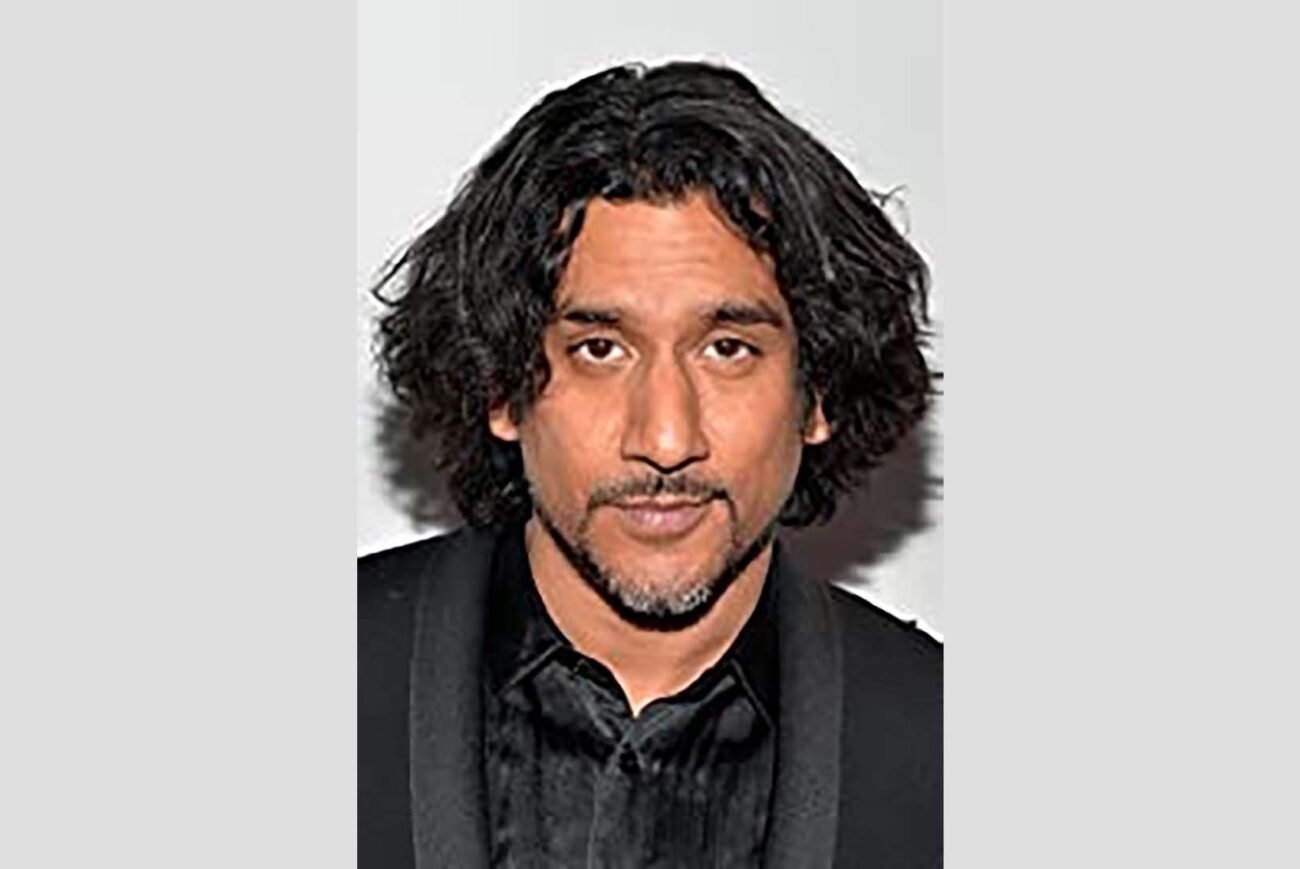 LOS ANGELES, CA (IANS) – Naveen Andrews has been roped in for a series regular role in Season 2 of ‘The Cleaning Lady’.

The drama series picks up with Thony desperately trying to find her son, Luca, after he was kidnapped by his father, Marco.

With nowhere else to turn, she enlists the help of FBI Agent Garrett Miller to track him down before they leave the country. Meanwhile, an incident involving Chris forces Fiona (Martha Millan) to shield her son by any means necessary, furthering the theme of how far a mother will go to protect her child.

Andrews will play Robert Kamdar, Nadia’s (Eva De Dominici) gregarious and charming ex-lover, who is intent on driving a wedge between Arman (Adan Canto) and Nadia.

The cast for Season 2 also includes Faith Bryant, with Chelsea Frei and Liza Weilguest set as guest stars this season.

Andrews is no stranger to broadcast audiences, as he famously starred in the hit series ‘Lost’ throughout the show’s run.

He earned both an Emmy and Golden Globe nomination for best supporting actor for his work on the series.

Most recently, Andrews earned praise for his role in the limited series ‘The Dropout’.

His other TV credits include ‘Instinct’, ‘Sense8’, and ‘Once Upon a Time in Wonderland’. He has also starred in films like ‘Diana’, ‘Planet Terror’,’The English Patient’, and ‘The Brave One’.

‘The Cleaning Lady’ returns for its second season on September 19.