HomeGlobalNawaz to Start Shooting For ‘Laxman Lopez’ in New York 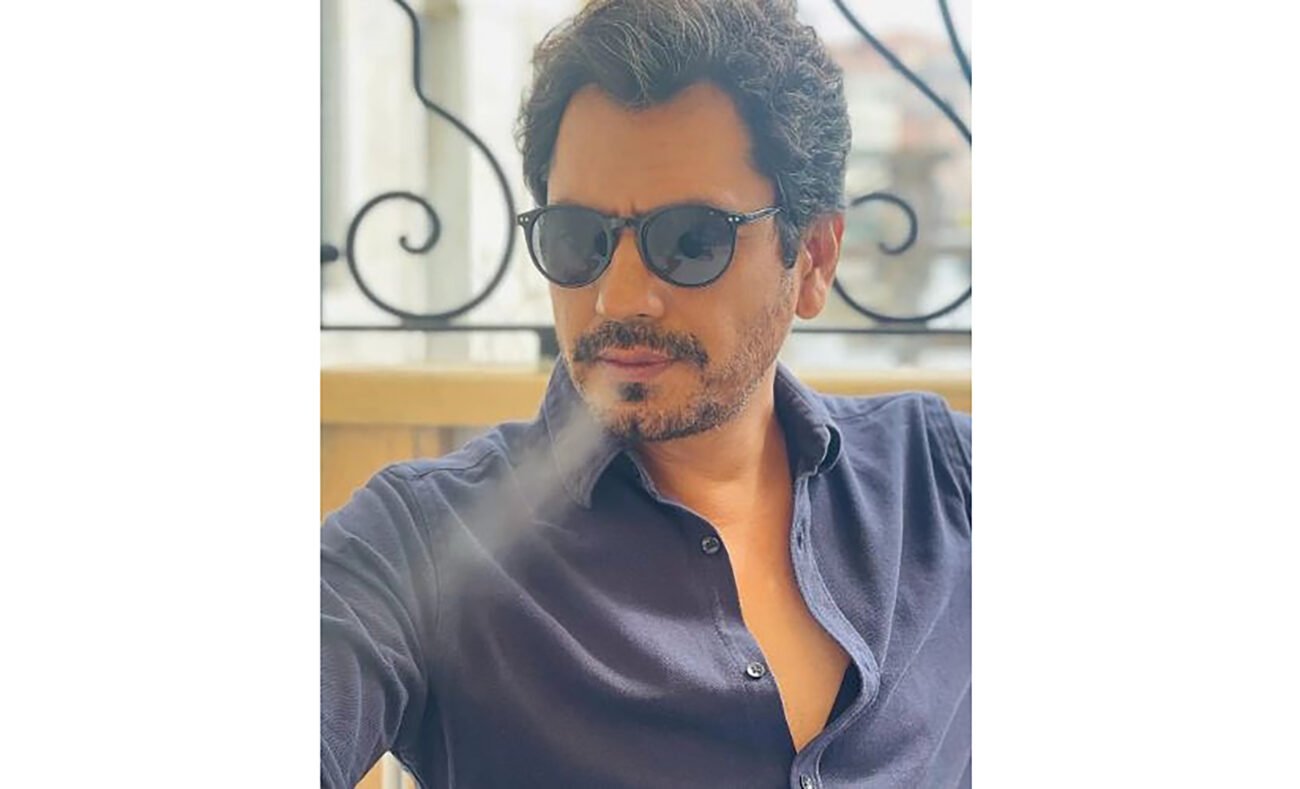 The actor shared a picture of himself along with the Mexican director of the film Roberto Girault, and writer Sammy Sarzoza as he finished up his reading.

Looking all set to go into the shoot, the actor shared a set of four pictures on his Instagram which include the pictures of the film’s director and the writer.

He wrote, “Just finished the virtual reading of #LaxmanLopez in this beautiful weather & now thinking about filming this during the Christmas Month in New York with my Director #RobertoGirault & Writer #SammySarzoza. PS – Shivering at the thought of shooting the film during the winters.”

‘Laxman Lopez’ is a very special one for Nawazuddin considering he will be headlining the international project.

Other than ‘Laxman Lopez’, Nawaz has an interesting line up of films which includes ‘Tiku Weds Sheru’, ‘Noorani Chehra’, and ‘Adbhut’ among others.