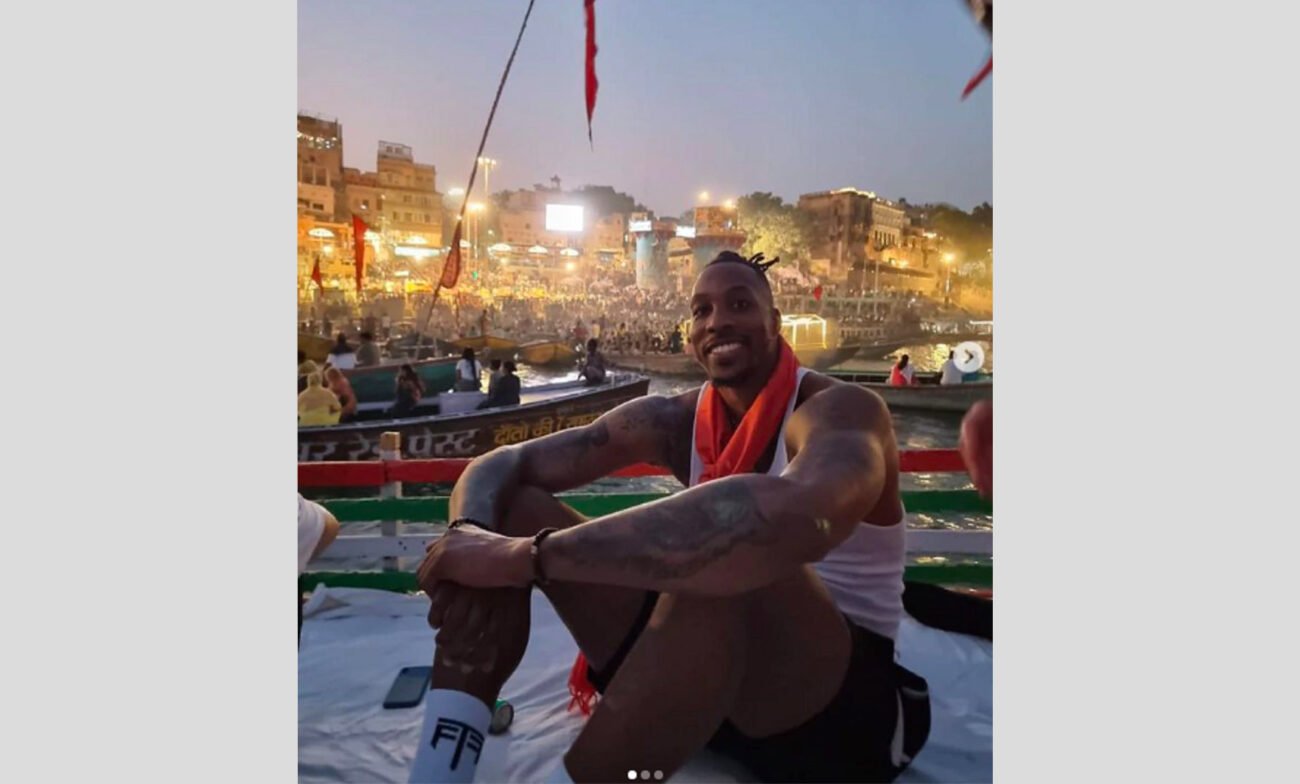 VARANASI (ANI) – “At peace with myself and the world after a visit to Varanasi. A spiritual journey that has rejuvenated the soul.” These are the words posted by the 36-year-old NBA star and current Laker player after his visit to the holy city.

Howard also hailed Prime Minister Narendra Modi for reforming the city. “Congratulations @narendramodi for the magical reformation of the holy city. Varanasi has inspired so many legends, I am humbled. I am sure the reincarnation of this sacred city will inspire many more. @pixstoryapp,” posted Howard on Instagram.

In one of the pictures he posted, Howard can be seen with sandalwood on his forehead and mingling with other pilgrims.

The Uttar Pradesh Tourism Department also acknowledged the visit of the basketball player. “World-renowned basketball player and NBA champion @DwightHoward traveled to #Varanasi. He enjoyed witnessing the transcendental Ganga Aarti and shared his experience on his visit to this ancient city of spirituality & culture. #UPNahiDekhaTohIndiaNahiDekha,” tweeted UP Tourism.

Varanasi is considered among the holiest of the seven sacred cities for Hindus. The others are Kanchipuram, Ayodhya, Mathura, Haridwar, Dwarka and Ujjain.