HomeIndiaNDTV: Radhika & Prannoy Roy To Hand Over Shares To Adani

NDTV: Radhika & Prannoy Roy To Hand Over Shares To Adani 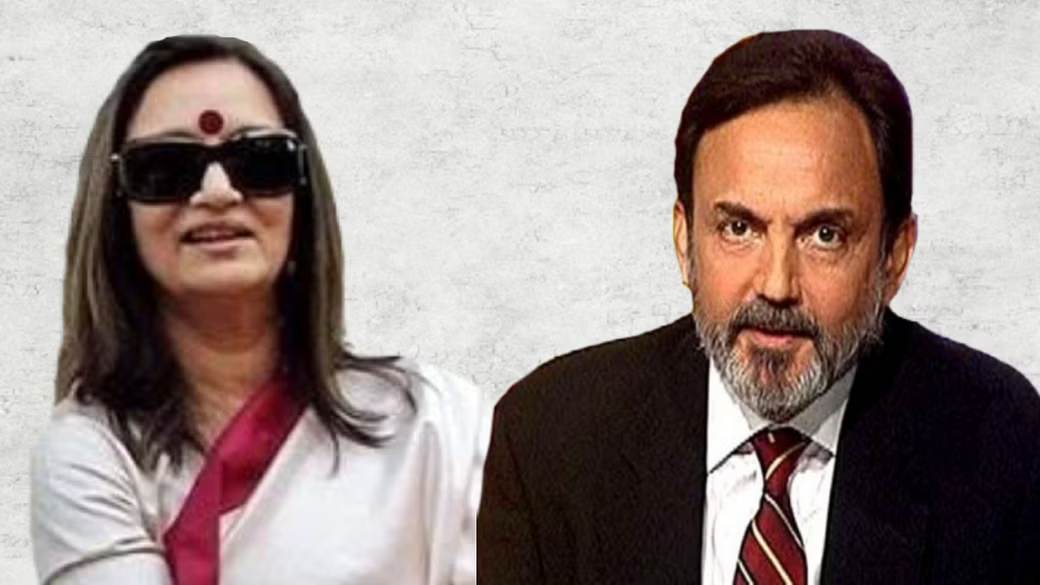 NDTV: Radhika & Prannoy Roy To Hand Over Shares To Adani

NEW DELHI (IANS) – NDTV founders, Radhika and Prannoy Roy have decided to divest most of their shares to the AMG Media Network.
In a statement, the Roys said: “We started NDTV in 1988 in the belief that journalism in India was world-class but needed a strong and effective broadcast platform that would allow it to grow and shine. After 34 years, we believe that NDTV is an institution that has met so many of our hopes and ideals; we are so proud and grateful that across the globe, NDTV is recognized as ‘India’s and Asia’s Most-Trusted News Broadcaster’.”
The AMG Media Network, after the recent open offer, is now the single-largest shareholder in NDTV.
“Consequently, with mutual agreement we have decided to divest most of our shares in NDTV to the AMG Media Network. Since the Open Offer was launched, our discussions with Mr Gautam Adani have been constructive; all the suggestions we made were accepted by him positively and with openness,” they said.
“Mr Adani has invested in a brand that is synonymous with Trust, Credibility, and Independence, and we are hopeful that he will preserve these values and expand upon them with all the responsibility required of a leader of an organization of this nature. We look forward to watching NDTV, and its entire extraordinary team, delivering the next phase of growth, one that India can be proud of,” the NDTV founders added.