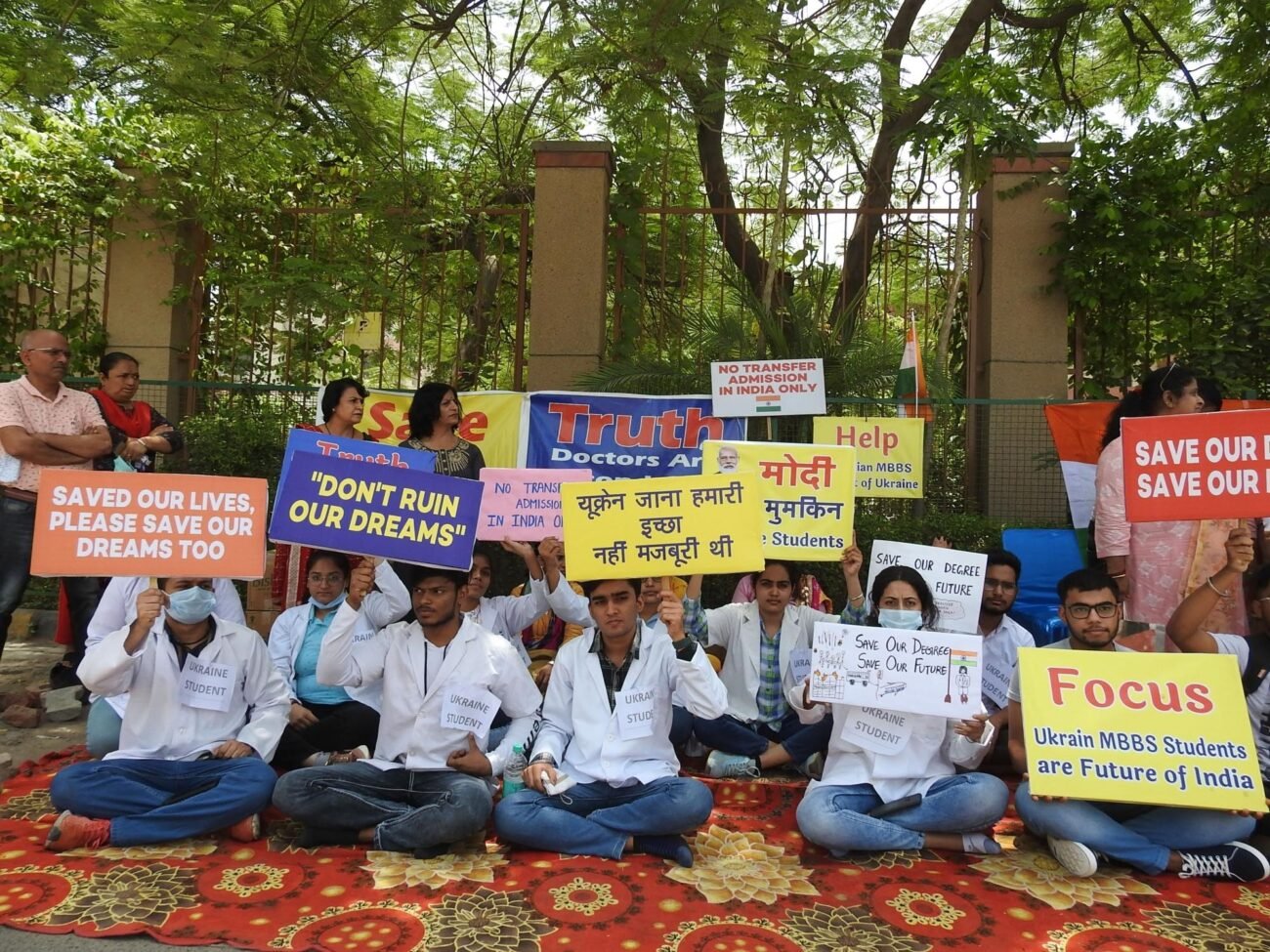 On November 11, the Supreme Court had asked the Centre to file an affidavit to inform it about the number of medical students who were pursuing their studies in Ukraine who have been accommodated in other countries.

On September 16, the court suggested that the l government could develop a web portal providing details of foreign universities for the Ukraine-returned students to complete their studies, as the government has a problem in admitting 20,000 students in Indian colleges and added that students will have to go to foreign countries to avail alternate ‘academic mobility program’.

The Centre had said that the medical students who returned from Ukraine cannot be accommodated in Indian universities because of the possibility of damage to standards of medical education in the country.