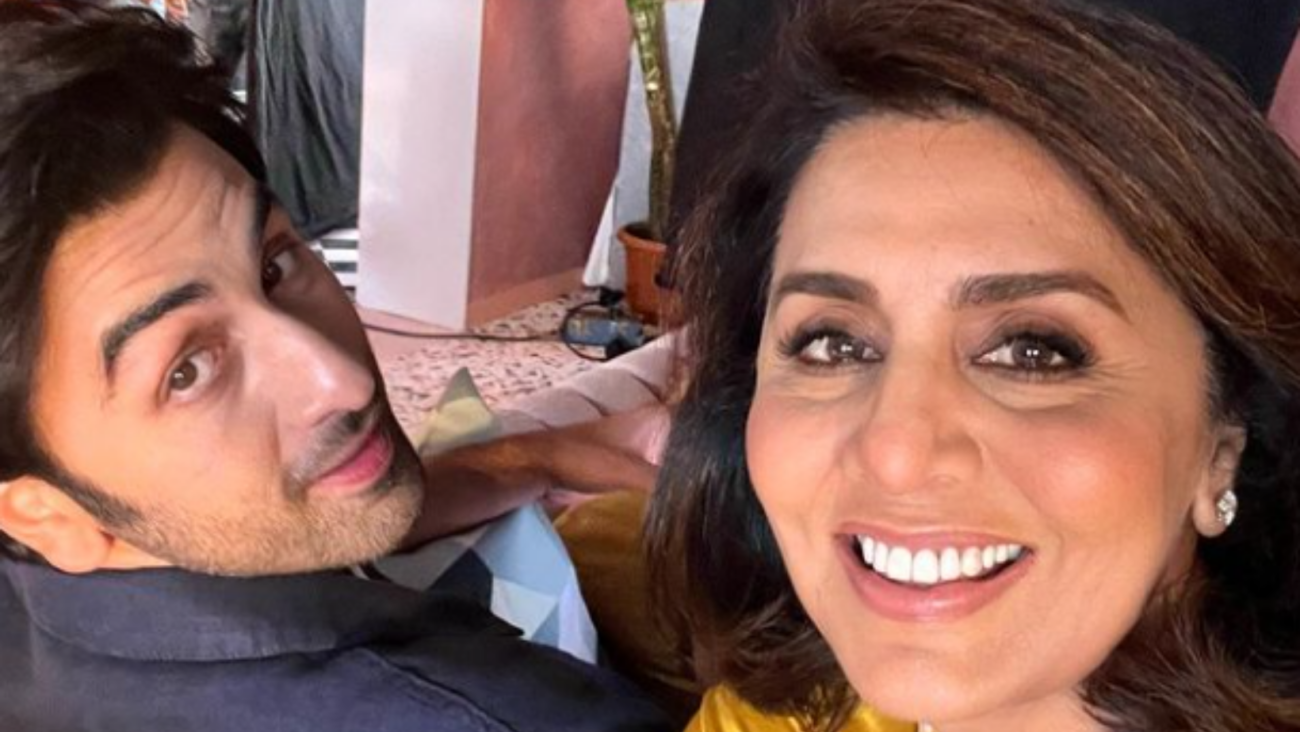 MUMBAI (ANI) – Apr.6 turned out to be a great day for Ranbir Kapoor’s fans as his mother and veteran star Neetu Kapoor shared an adorable picture with the ‘Rockstar’ actor.

Neetu posted the image in which she can be seen sharing smiles with Ranbir from one of the shooting sets. “Ad shoot with my “jaane Jigar” ( heartbeat),” she captioned the post.

The mother-son duo’s image has left netizens in awe of them.
“God bless you both,” a social media user commented.
“Mamma’s Choco Boy,” another one wrote.
Meanwhile, Ranbir is currently in news for his rumored wedding with actor Alia Bhatt on Apr.17. If reports are to be believed, the couple will tie the knot in an intimate ceremony at RK house in Chembur, Mumbai, just like late star Rishi Kapoor and Neetu’s wedding ceremonies took place in 1980.