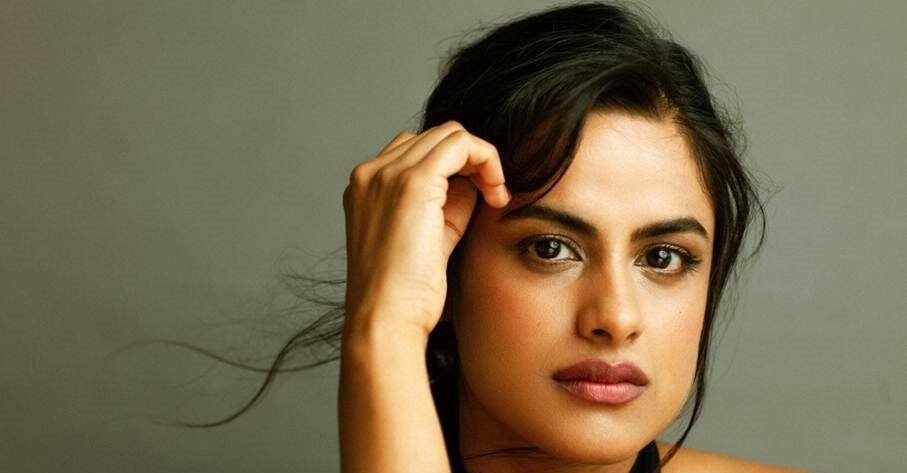 MUMBAI – Actress and sitarist Neha Mahajan played the sitar for the song “Mi Sangre” in Ricky Martin’s album “Pausa,” which has won a Grammy nomination this year. Mahajan feels lucky to be part of such a collaboration, more so because the song talks about world peace and inclusivity.

“I got a call from Ricky Martin’s associates Mireille Bravo. I was offered to play the sitar part in the song, but before that I was sent an English translation of the song ‘Mi Sangre’, as it is originally in the Spanish language. Initially, I wondered if it was a prank call. But then after I crossed-checked I realized how big the opportunity was for me. I had a ‘pinch-me’ moment! We all have grown listening to and admiring Ricky Martin,” she told IANS.

The song has been nominated in the Best Latin Pop or Urban Album category at the 63rd Grammy Awards.

Mahajan is also an actress, who appeared in Deepa Mehta’s film “Midnight’s Children” and web series “Leila.” She will next be seen in the film “Koi Jaane Na.”

On how she balances her acting and music careers, Mahajan said: ” My father Shree Vidur Mahajan is a veteran sitar player and music teacher. So, from childhood I saw children learning from my father. Music is a part of our daily life, and I would sit with my father’s students at times. I was interested in music anyway. Since I am an instrumentalist, in the morning for two hours I practice. Whether it is acting or music, I do it because I love them. That way, I would say I am fortunate to do everything I love and perhaps that is why I find time for all of it.”

The Grammy award ceremony will stream SonyLIV on March 15 in India.