Nepal Wants to Get Back Land “Occupied by India” 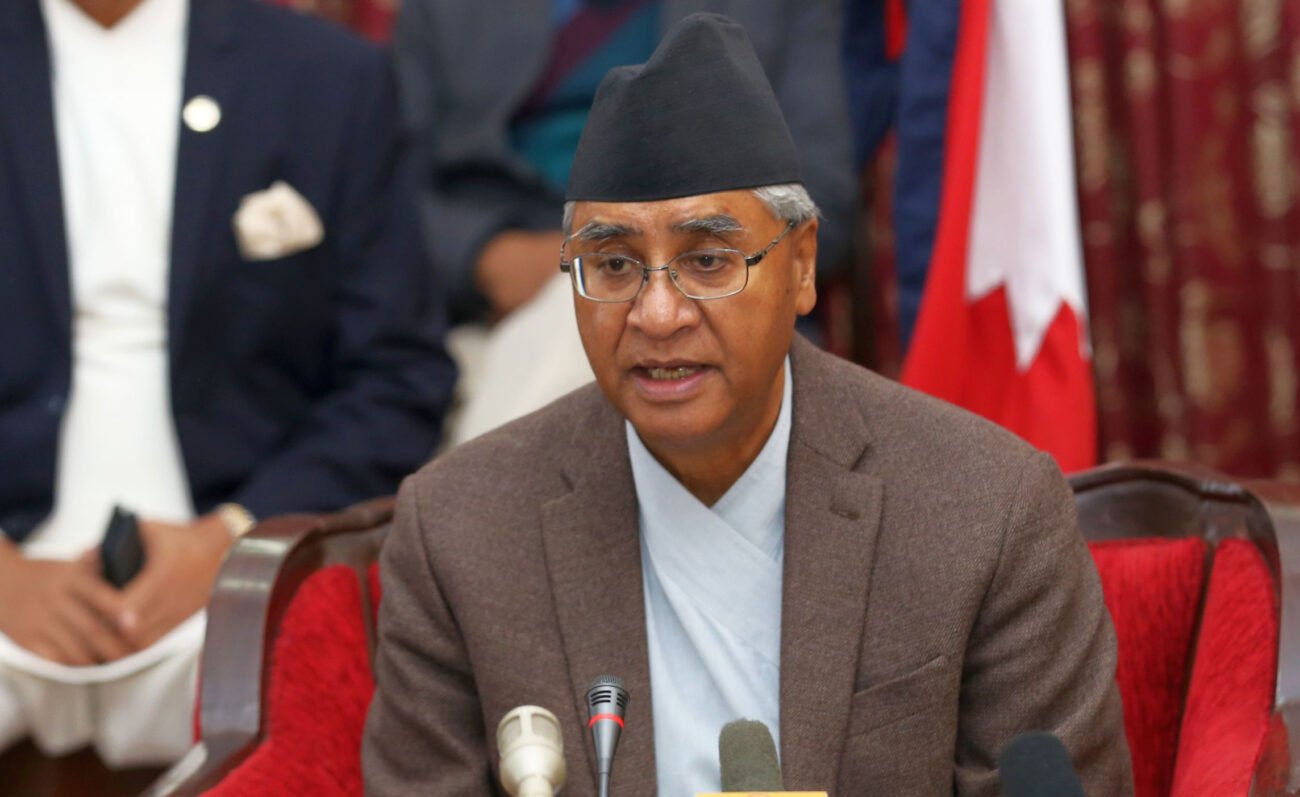 Nepal Wants to Get Back Land “Occupied by India”

KATHMANDU, (IANS) – Nepal’s Prime Minister Sher Bahadur Deuba has said that his government is committed to take back the “disputed land currently occupied by India”.

Addressing the Parliament, he said that his government is committed to protecting the land belonging to the country.

Nepal and India have had boundary disputes in Kalapani area for a long time and the bilateral relations hit the bottom low after K.P. Oli government in 2020 unveiled a new political map incorporating Kalpani, Lipulekh and Limpiyadhura – all Indian territories.

India had rejected the unilateral territorial extension by Nepal as a “cartographic assertion” and called Nepal to settle the dispute through established diplomatic mechanisms.

However, Deuba on May 28 said that since the issue related to the boundary is sensitive, the government is committed to resolve it through talks and diplomatic means, while asserting that Kalapani, Lipulekh and Limpiyadhura belong to Nepal.

Deuba said that relations with India are multidimensional, and areas of cooperation are diverse.

“We are pursuing the policy of non-alignment while conducting our foreign relations. While keeping the national interest, mutual benefits and respect, the government is committed to strengthening and seeping its relations with neighbors and all friendly nations. And the government is also committed to protect the land belonging to Nepal,” he said.

Deuba also spoke on Nepal’s relations with China after Oli questioned the breach in Nepal’s long-standing position of respecting one-China policy. Oli said that recently a senior US official visited the Tibetan camps based in Kathmandu which has breached Nepal’s one-China policy. The US and some Western countries have been putting pressure on the government of Nepal to provide the refugee identity cards to the rest of Tibetans who are deprived from the registration.

The government is committed to one-China policy and fully aware that its land would not be used against its neighbors, said Deuba.

Oli also raised Nepal’s commitment towards China’s BRI which Nepal signed up with Beijing-led flagship project in 2017 but not a single project has been implemented yet.