HomeEntertainmentTelevisionNetflix Announces Next Film, the Unplanned Love Story ‘Plan A Plan B’

Netflix Announces Next Film, the Unplanned Love Story ‘Plan A Plan B’ 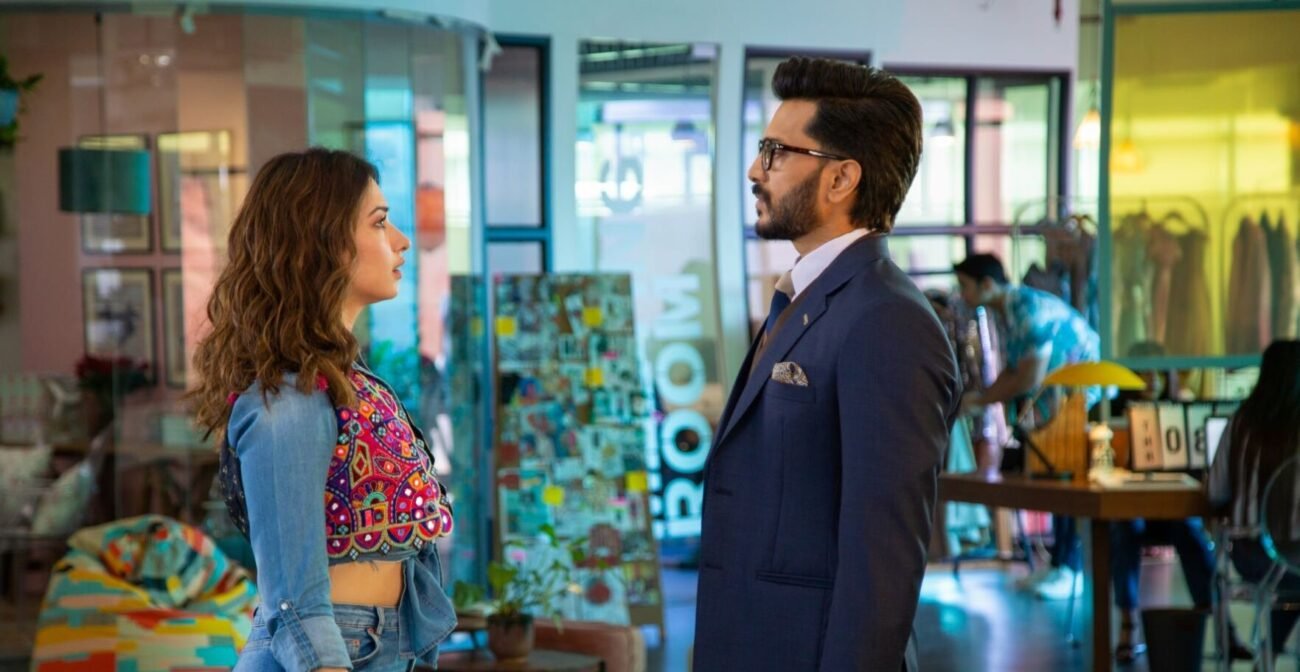 Netflix Announces Next Film, the Unplanned Love Story ‘Plan A Plan B’

A scene from the Netflix film “Plan A Plan B.” (Publicis-Consultants Asia photo)

MUMBAI — She is a matchmaker who believes marriage is for everyone, except herself. He is a successful divorce lawyer with a secret. What happens when they cross paths? Can opposites coexist, let alone attract?

India Stories Media & Entertainment and Funk Your Blues Entertainment join hands with Netflix to bring a coming-of-age story, “Plan A Plan B,” directed by Shashanka Ghosh and written by Rajat Aroraa.

The quirky romance stars Riteish Deshmukh and Tamannaah Bhatia, and will be soon released on Netflix across over 190 countries.

Ghosh (“Veere Di Wedding”) said, “I am very excited to announce “Plan A Plan B” with Netflix. It is a one-of-a-kind story with unusual characters pitted against each other and is a refreshing take on what love entails, tapping into many different emotions. I have thoroughly enjoyed creating this for audiences worldwide on Netflix and I feel the film will definitely resonate with them.”

Sharing his thoughts, Riteish Deshmukh added, “I am elated to be a part of this film, and am stoked to be making my digital debut with this film. Working with Shashanka-sir has been an absolute pleasure. What excites me the most is the terrific storyline of the film and the journey of this unexpected love story.”

Tamannaah Bhatia says, “This film is very special to me. Everything from the story to my character won me over right from the start. While her character is that of a matchmaker, making others fall in love, she doesn’t want the same for herself. Working on this film has been a great experience with the whole team as we had a blast on the sets almost every time we shot!”