HomeGlobalNetflix Queues up 68 Films for 2022, Including Ryan Gosling, Dhanush Starrer

Netflix Queues up 68 Films for 2022, Including Ryan Gosling, Dhanush Starrer 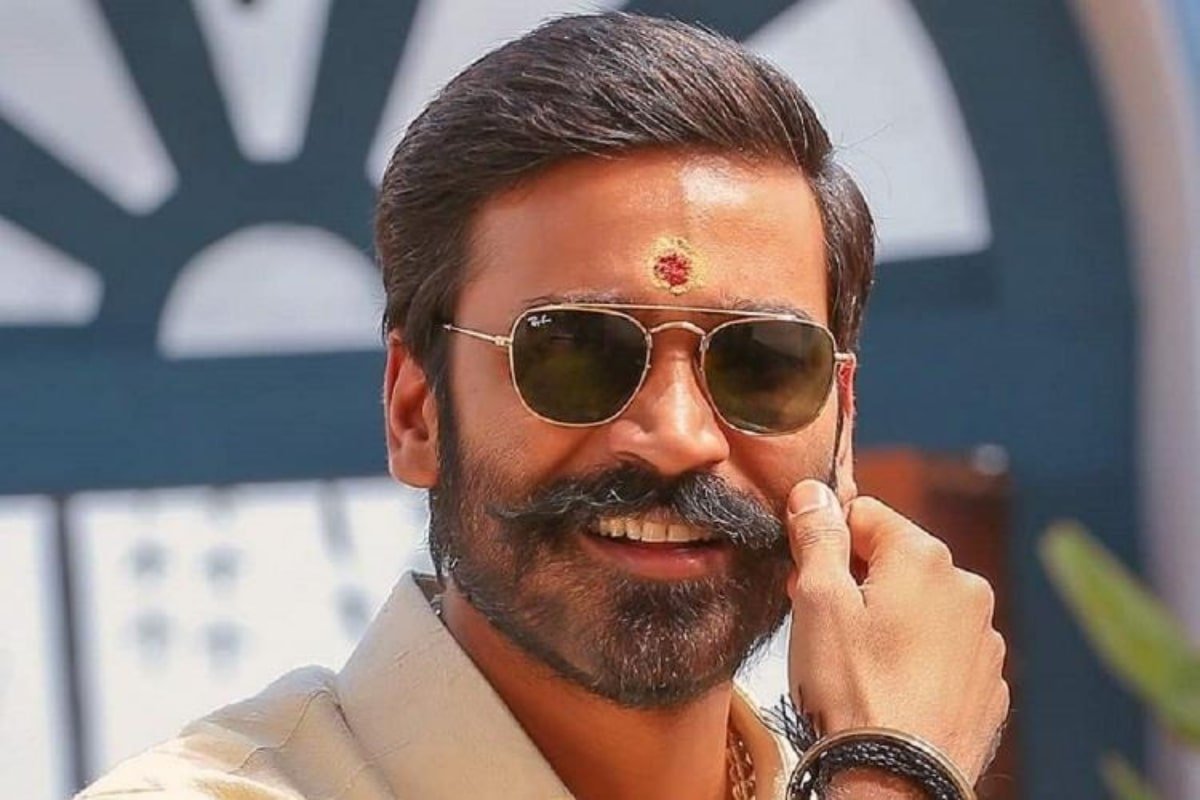 Netflix Queues up 68 Films for 2022, Including Ryan Gosling, Dhanush Starrer

With this announcement, Netflix makes good on its promise to launch at least one film per week over the next 12 months.

The three-minute teaser also features several major stars staring down the camera to talk about the magic of watching movies at home.

“In here is the great big world,” says Chris Hemsworth. “We can go places your dreams can’t dream of,” Momoa offers. “Or see things that give your nightmares nightmares,” Foxx posits. “In here,” Berry promises, “you can make an incredible discovery.” And Charlize Theron concludes: “Every night is movie night.”