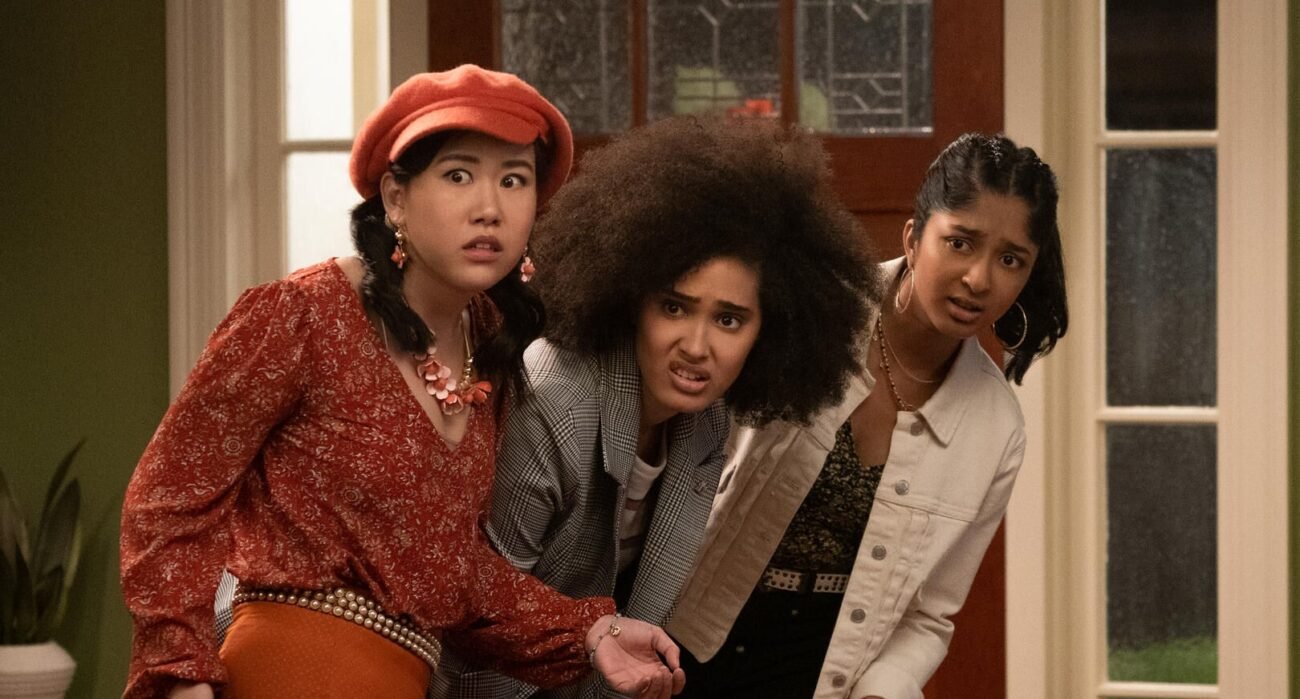 A scene from Season 2 of “Never Have I Ever.” (photo courtesy of Netflix)

MUMBAI — Netflix released first look images and announced rapper Common as a recurring guest star for the second season of “Never Have I Ever.”

Common joins the cast as Dr. Chris Jackson, a suave and debonair dermatologist who works in Nalini’s (Poorna Jagannathan) building. His high-end practice and celebrity clients are impressive to everyone—except Nalini.

In Season 2 of the coming-of-age comedy “Never Have I Ever,” Indian American teenager Devi (Maitreyi Ramakrishnan) continues to deal with the everyday pressures of high school and drama at home, while also navigating new romantic relationships. “Never Have I Ever” is created by executive producer Mindy Kaling, with Lang Fisher serving as executive producer, show-runner and writer. The Universal Television project is also executive-produced by 3 Arts Entertainment’s Howard Klein and David Miner.