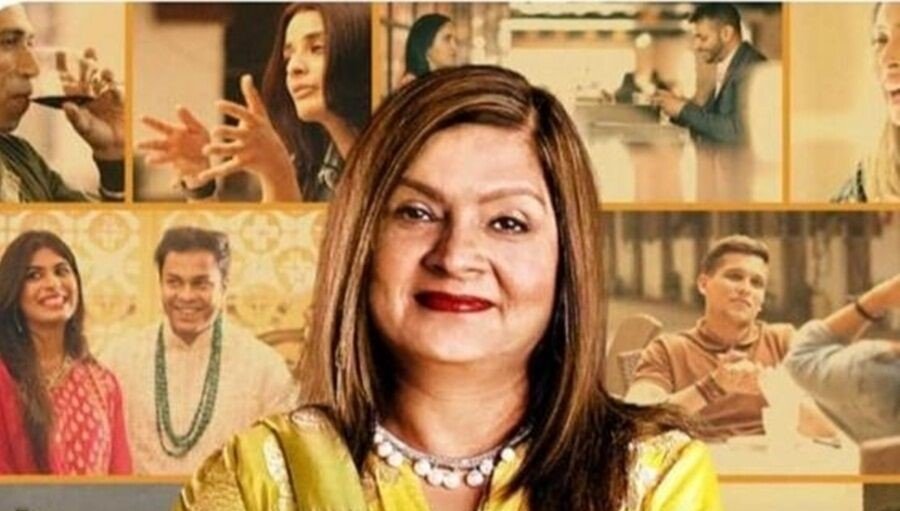 “Indian Matchmaking,” the Emmy-nominated dating series that sparked conversations around the world, will return for a second season.

Elite Matchmaker Sima Taparia returns to help some familiar faces and new singletons across the globe who have decided that it’s time to put their love lives in the hands of the expert, Netflix revealed Aug. 9.

Mumbai-based Taparia guides clients in the U.S. and India in the arranged marriage process, offering an inside look at the custom in a modern era.

After the show aired, Taparia gained popularity as Sima aunty, with her catchphrase, “Hi, I am Sima Taparia from Mumbai,” trending on social media.

Decoding the global popularity of the show, Taparia told IANS that it was the realistic approach that made the show bingeworthy.

“The whole world enjoyed it because it was a reality show. The way I am talking to you the same way I was talking there, just the camera was following me. I was simple and humble, and the way it was they portrayed me. So, the show was a hit, and all my Indian values were portrayed in the show,” she said.

The streaming service has also handed out renewals to “The Circle” (Seasons 4 and 5, with Season 3 set to debut this fall), and “The American Barbecue Showdown.”

It also ordered a new series, “Roaring Twenties,” a coming-of-age story of eight twenty-somethings who set out to find success in life and love in Austin, Texas, while learning to navigate the ‘new normal’ of 2020’s America. Living together and leaning on each other, they experience the highs and lows that come with being an adult.