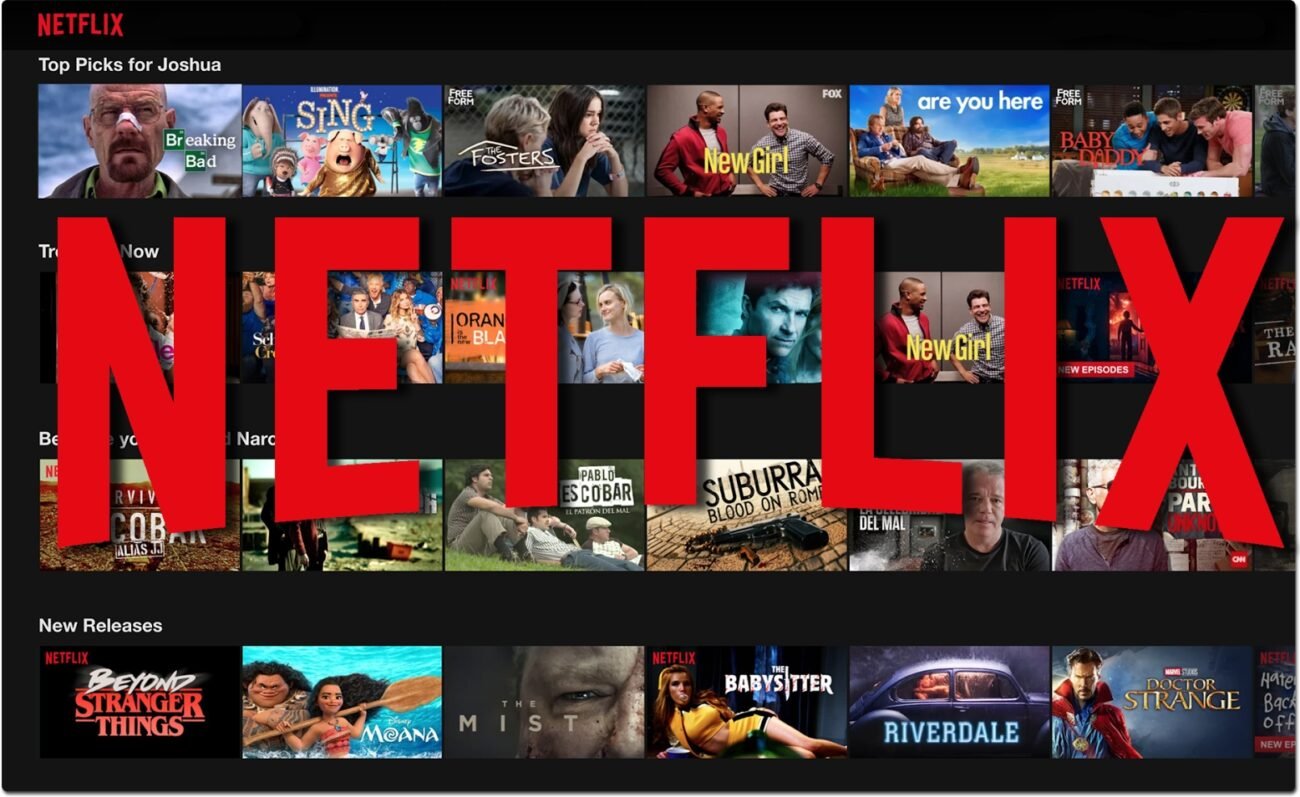 SAN FRANCISCO, CA (IANS) – After the US Department of Justice (DOJ) seized and recovered over 94,000 Bitcoins worth $3.6 billion, stolen from crypto exchange Bitfinex by a US-based entrepreneur couple in 2016, streaming giant Netflix has now announced a documentary series on the biggest-ever crypto scam.

The couple — Ilya ‘Dutch’ Lichtenstein, 34, and Heather Morgan, 31 — faces charges of conspiring to launder money and to defraud the US government, facing up to 25 years in prison if convicted.

Netflix said in a statement that filmmaker Chris Smith of ‘The Greatest Party That Never Happened’ and ‘Tiger King’ fame, is set to direct and executive produce the documentary series along with executive producer Nick Bilton of ‘Fake Famous’ and ‘The Inventor: Out for Blood in Silicon Valley’ fame.

“Netflix has ordered a documentary series about a married couple’s alleged scheme to launder billions of dollars’ worth of stolen cryptocurrency in the biggest criminal financial crime case in history,” said the company.

Lichtenstein and Morgan were arrested in their New York City apartment on February 8, and now face charges of conspiring to launder nearly 120,000 Bitcoin tied to the 2016 hack of a virtual currency exchange.

As the value of the stolen Bitcoin soared from $71 million at the time of the hack to nearly $5 billion, the couple allegedly tried to liquidate their digital money by creating fake identities and online accounts, and buying physical gold, NFTs, and more – all while investigators raced to track the money’s movement on the Blockchain.

Over the last five years, approximately 25,000 of those stolen Bitcoins were transferred out of Lichtenstein’s wallet via a complicated money laundering process that ended with some of the stolen funds being deposited into financial accounts controlled by Lichtenstein and Morgan.

The remainder of the stolen funds, comprising more than 94,000 bitcoin, remained in the wallet used to receive and store the illegal proceeds from the hack, said the DoJ.