HomeFeaturedNetflix Will Charge More for Sharing Account Outside Family 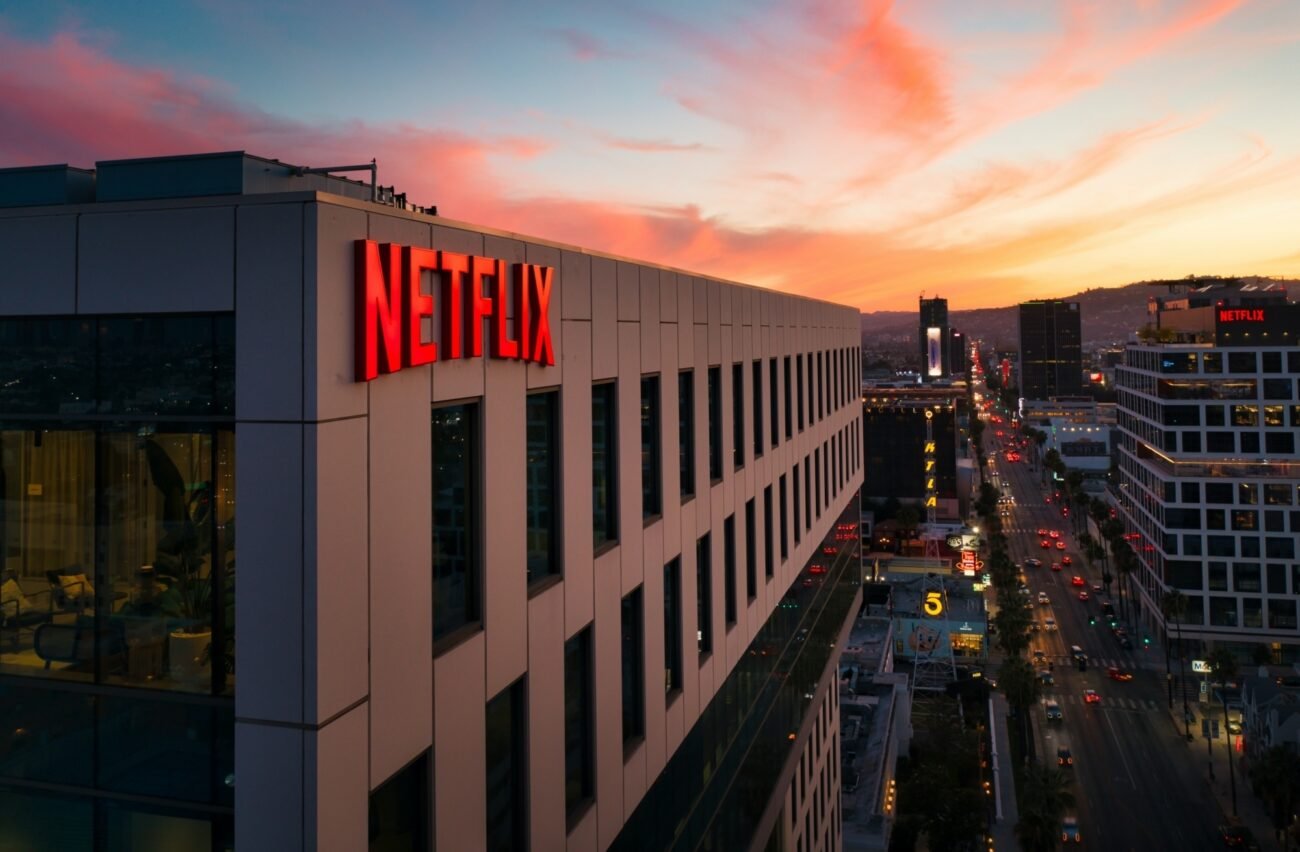 SAN FRANCISCO, CA (IANS) – Popular video streaming platform Netflix has said that it will expand its test that charges members a higher price if they are engaged in account sharing with people outside their household.

The company first began testing the feature in March in Chile, Costa Rica and Peru, but now said it plans to implement the solution in global markets, including the US, in around a year’s time, reports TechCrunch.

Netflix clarified it will need to continue to iterate on the feature for roughly a year or so, to make sure it gets the balance right in terms of how much extra to charge subscribers who have shared their Netflix account with other users outside their own household.

“Frankly, we have been working on this for about almost two years a little over a year ago, we started doing some light test launches that informed our thinking and helped us build the mechanisms that we’re deploying now,” Netflix Chief Product Officer Greg Peters was quoted as saying by the website.

“We just did the first big country tests, but it will take a while to work this out and to get that balance right,” Peters added.

Currently, Netflix’s Standard and Premium subscribers in its handful of test markets are being offered the option to add “sub-accounts” to their service for people they don’t live with.

Each sub-account will have its own profile and personalized recommendations — but they also have their own Netflix login and password.

Netflix had earlier said this solution does not rely on location-based data, like GPS. Instead, it is leveraging the same information it uses to provide its service today to its end users, including an IP address, device IDs and other information about devices signed into the Netflix account across the household.

Through this method, Netflix can identify when there’s persistent sharing taking place outside a household, the report said.