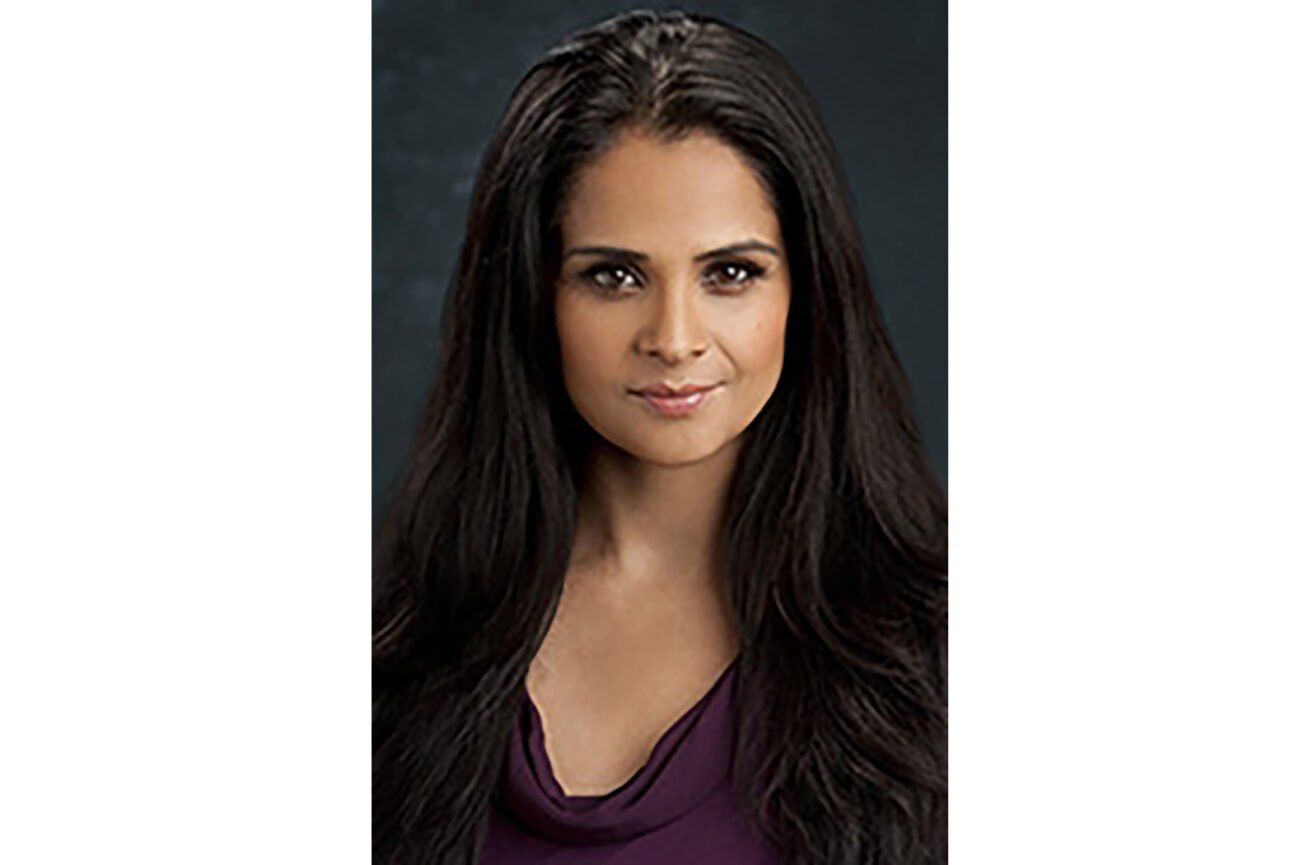 The streamer has been in the line of fire following the company’s major drop in valuation, and its plunging subscriber numbers, leading to speculation about the future of Netflix and its content spend.

“This year, we’re expected to spend $17 billion on content, that hasn’t changed in that way,” Bajaria said at the Banff World Media Festival. She admitted that “there’s been slower growth than we anticipated” and added: “We’re going to continue to grow content [but] because growth is slow, we sort of slowed also in parallel the growth of the content, but not reducing [the spend].”

“For me, looking at it, the business works,” Bajaria said, according to ‘Variety’. “When we make a great show like ‘Stranger Things’, people watch it, they talk about it. The idea of watching TV streaming on the Internet is here to stay.”

As for whether Netflix will narrow its programming focus, Bajaria said, “People have a wide variety of tastes. We don’t want to do just one thing; we want to do a whole bunch of things. Our top 10, there’s a wide range of taste out there. Looking at our content spend; we make series and movies. The focus still must be that. Local and specific and great.”

Bajaria was elevated to head of global in 2020 after Cindy Holland exited the company. Netflix now has offices in 26 countries. At Banff, Bajaria touted the need for Netflix “to really be on the ground and working and living in the creative community. Being there really is the way to have the best local stories told,” she said.