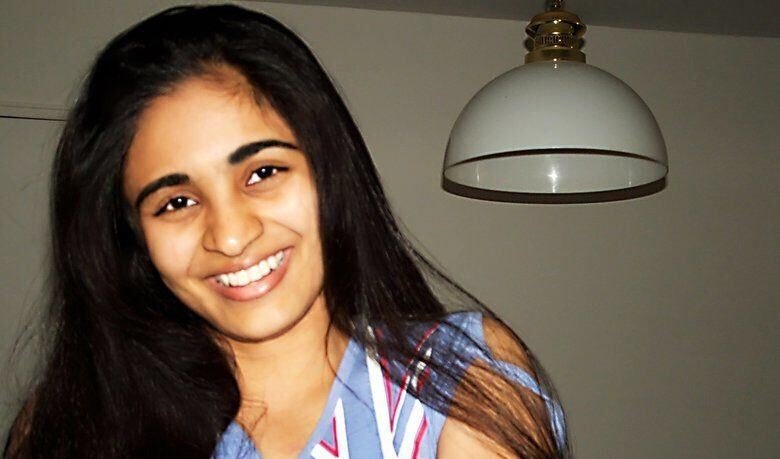 Jinaga was believed to have been murdered early morning Nov. 1, 2008, after a Halloween party at her apartment complex, in which guests wandered through several units, including hers. The woman, who loved to ride motorbikes, had dressed as Little Red Riding Hood for the occasion. According to police reports, the party got rowdy as people drank, and smoked pot.

Neighbors on both sides of Jinaga’s unit told police that, much later that night, they heard sounds of an attack and possible rape.

She did not show up to work the following day, and family members in India desperately tried to reach the young woman. On Nov. 3, a friend of the family went to her apartment, to find that her door had been kicked open. He found Jinaga lying face down, nude, her body already in a state of decomposition. Her body had been doused with bleach, toilet-bowl cleaner and motor oil in an apparent attempt to destroy DNA evidence of rape,

An autopsy later confirmed that Jinaga had been raped and subjected to violent assault.

In 2010, Kings County, Washington prosecutors filed murder and sexual assault charges against Emmanuel Fair, who was one of three men believed to be at the scene of the crime. He was first tried in 2017; the jury was deadlocked. Fair was then tried again in 2019, and found not guilty of all charges. He was released from a Seattle jail facility on June 11, 2019.

The 10-episode podcast “Suspect,” — which can be viewed here https://wondery.com/shows/suspect/ with a subscription — is hosted by journalist Matthew Shaer, a contributing writer at the New York Times Magazine. Shaer and fellow journalist Eric Benson returned to Jinaga’s apartment and interviewed neighbors and dozens of guests who had attended the Halloween party.

“It’s a series about cutting-edge science and mislaid justice, race and policing, and the kinds of weighty choices that cops and prosecutors make every day,” said Wondery in a release. “Choices that, once made, are difficult to reverse.”