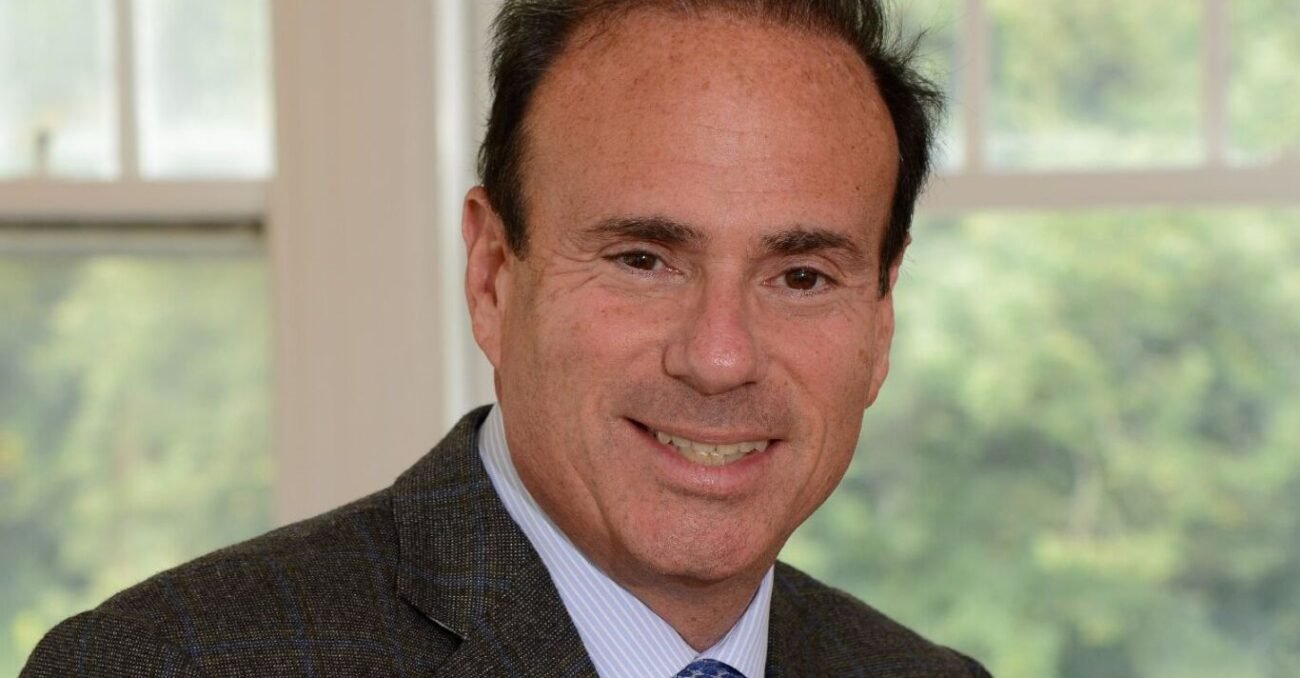 In a well-attended March 10 Zoom meeting, New York State Democratic chair Jay Jacobs (above) assured the Indian American community that the S2727 bill misrepresenting the Swastika as a symbol of hate is not moving forward. A Hindu community leader, Uma Mysorekar, said that the Swastika has been a sacred symbol in the Vedic tradition for many millennia, and that its “negative connotation in the western world, especially in the U.S., is because of Hitler.” (photo provided)

In a well-attended March 10 Zoom meeting, New York State Democratic chair Jay Jacobs assured the Indian American community that the S2727 bill misrepresenting the Swastika (also spelled as Swastik) as a symbol of hate “will not move forward, it will not be advanced in the Senate or the Assembly, it is not going anywhere.”

Jacobs gave his assurance at the meeting organized by the Nassau County Democratic Committee and the newly formed United Front of Indian Americans in North America.

The meeting was the result of intense efforts by Kamlesh Mehta, who has taken a frontline seat in the “Save Swastik” campaign.

While expounding on the meaning and significance of the Swastika for Hindus, Buddhists and Jains, all said in unison that bill S2727 should be rescinded, or the Swastika removed from its language, because the bill was intended to ban the Nazi Hakenkreuz as a symbol of hate, the release said.

“I am familiar with Swastik as a positive symbol of peace, prosperity and good tidings among people of many cultures and nationalities. So, when Kamlesh Mehta brought to my attention the difficulty with this bill, I understood the importance to the Indian community,” Jacobs said in his remarks.

“When I spoke to members of the Senate and others concerned, I said, we in this country have a culture of respecting each other. What makes America great is we are an amalgamation of people from all over and part of the lure of America is that you lead your life as good citizens with kindness towards each other and still have the ability to hold on to your own culture,” he added. “This bill would have been an affront to that basic premise of American democracy. The Indian American community is essential to the success moving forward of this country.”

Mysorekar said that the Swastika has been a sacred symbol in the Vedic tradition for many millennia.

“Symbolizing well-being, auspiciousness and good luck charm, it is part of our festivals, temple rituals, and is displayed at homes, weddings and even below the deity as a yantra,” Mysorekar said. “Its negative connotation in the western world, especially in the U.S., is because of Hitler. But today, misrepresenting and teaching Swastika as a symbol of hate will cause confusion in the minds of young people who utilize it in their daily religious practice, and can lead to bullying and biases against them. It can also perpetuate misinformation.”

She said she has been receiving many calls from people worried about the hate bill, but after state Sen. Kevin Jacobs’s assurance, “now we can all sleep peacefully.”

Jaiswal shared that though he is a Hindu, and the Swastika is personal, he also carries the responsibility of Buddhist and Jain traditions because of their links with the place of his birth, Vaishali.

“Swastika has given a wealth of hope, happiness and philosophy to the modern world at large. So, juxtaposing something ancient and sacred with something as recent as early 20th century when it was twisted, would have amounted to doing injustice to the inner meaning of Swastika and the emotions of people attached to it,” according to the release.

Dr. Raj Bhayani, an eminent leader in healthcare, said that we have to recognize the holocaust and difficulties our Jewish brothers have gone through, but two wrongs do not make a right.