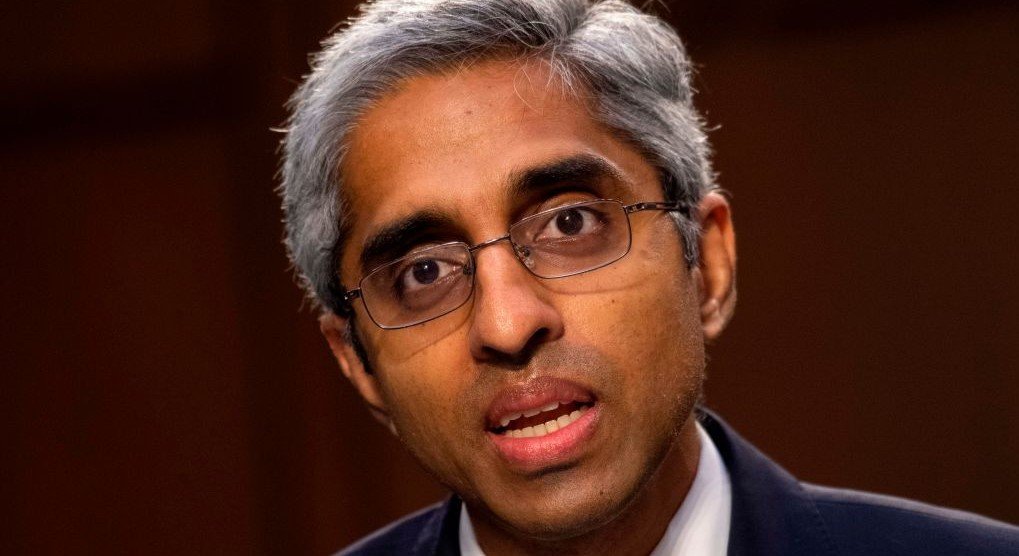 The vote on Murthy was 57-43, giving him bipartisan support. Biden’s coronavirus response can already count on plenty of star players, but Murthy has a particular niche. As a successful author he’s addressed issues of loneliness and isolation that have been exacerbated by the pandemic.

For Murthy, this will be his second tour as America’s doctor, having previously served under former President Barack Obama.

COVID-19 has taken the lives of several members of Murthy’s extended family. He told senators during his confirmation hearing that he wants to help individuals and families protect themselves by conveying “clear, science-based guidance” to the general public. Persuading Americans to keep up such protective measures as wearing masks could well be his toughest challenge.

Murthy served as co-chair of the Biden transition team’s coronavirus advisory board, and is said to enjoy a close personal relationship with the president.

Murthy’s family roots are in India, but as a youngster he lived in Miami. His father had a medical clinic, where both parents worked. The son spent weekends helping out and says that’s where he discovered the art of healing.

“As a child, I watched them make house calls in the middle of the night and wake up early to visit patients in the hospital before heading to their office,” he told senators. “I have tried to live by the lessons they embodied: that we have an obligation to help each other whenever we can, to alleviate suffering wherever we find it, and to give back to this country that made their lives, and my life, and the lives of my children possible.”

Murthy’s style evokes the bedside manner of an empathetic physician. He “effectively conveys compassion and credibility at a time of great need for just that,” said Chris Jennings, a longtime health policy adviser to Democrats.

From his previous stint as surgeon general, Murthy says he is most proud of his efforts to call attention to the opioid epidemic, the consequences of which were not fully understood at the time.

“We cannot neglect the other public health crises that have been exacerbated by this pandemic, particularly the opioid epidemic, mental illness and racial and geographic health inequities,” Murthy told senators.

Murthy has drawn opposition from gun rights advocates because of his longstanding assessment that mass shootings amount to a public health problem. But he told senators that while he supports the government studying gun violence as a problem, “my focus is not on this issue, and if I’m confirmed it will be on COVID, on mental health and substance use disorder.”