HomeIndiaNewly Married Indian Bride Alleges She Was Kept as Slave, Raped by Abusive Husband in U.S. 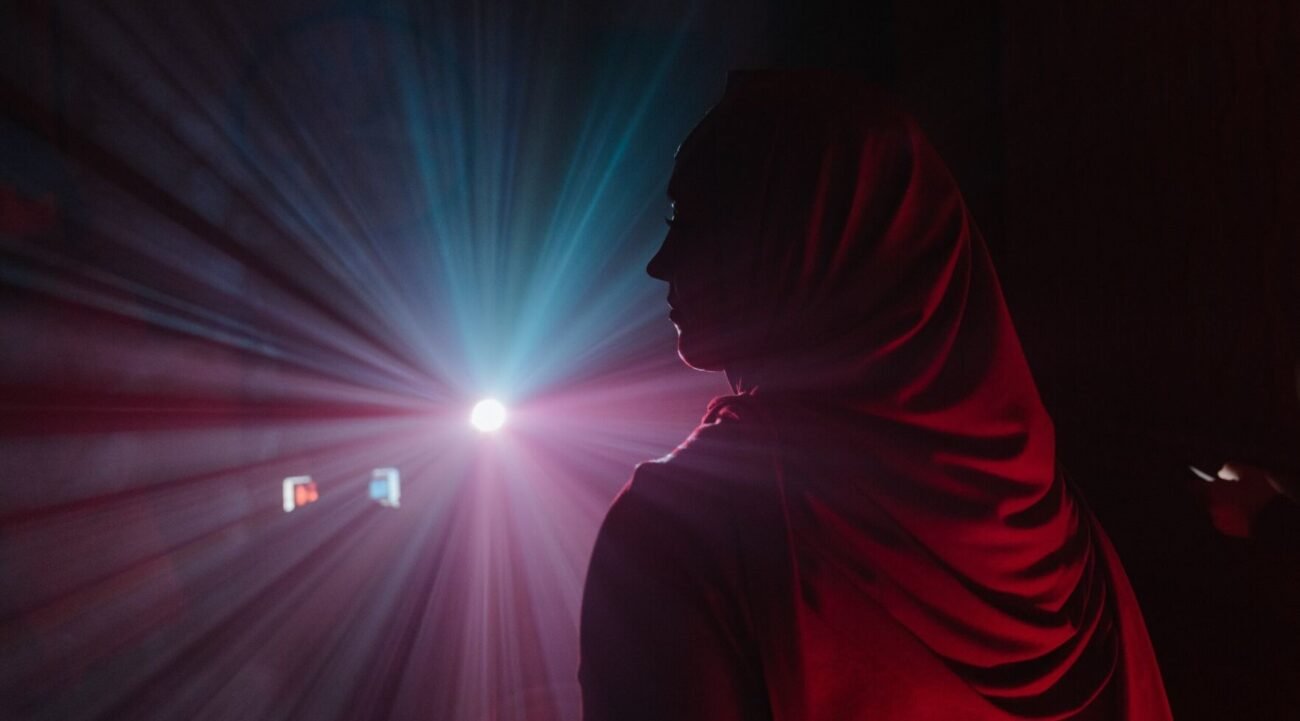 A newly married bride from Bihar, India, alleged she was kept as a virtual slave, and tortured and raped by her husband in the U.S. “This is the dirty secret of our community: women who are completely at the mercy of their abusive husbands, and have little or no support to leave him,” Puneet Ahluwalia, Indian American executive director of the South Asia Minorities Alliance Foundation, told India-West. (photo courtesy of Narika)

A newly married Indian woman living in Fairfax County, Virginia, has alleged to police that she was kept as a slave and tortured and raped by her husband almost daily in the five months they were married.

India-West is not releasing the victim’s name, nor that of her spouse, in keeping with editorial policy. No formal charges have been filed against the alleged abuser, though Fairfax County police noted in a police filing that he could be charged with a felony.

The victim has been identified by Indian media with the fictitious name Anamika.

“This is the dirty secret of our community: women who are completely at the mercy of their abusive husbands, and have little or no support to leave him,” Puneet Ahluwalia, Indian American executive director of the South Asia Minorities Alliance Foundation, told India-West. “I’m going to use all my connections with the State Department to get this b*****d deported,” he said, referring to Anamika’s husband.

“Here is a (woman) who was far away from home, and completely held hostage by her husband. She could not find support.”

“If her story can inspire other women to stand up and fight, they have a brother in me,” said Ahluwalia, a Republican businessman who lost his bid for Virginia’s Lieutenant Governor’s race in the May 8 state primary election.

According to documents forwarded to India-West, Anamika’s spouse entered the U.S. on an F-1 student visa. He is currently finishing his Optional Practical Training at Freddie Mac as a quantitative analyst.

The couple, who are originally from Bihar, got married in February in Patna. Anamika moved to the U.S. in March. In her complaint, she alleged that the domestic violence started almost immediately, along with demands for Rs. 50 lakh of more dowry from her parents.

“He forced himself on me several times against my wish and raped me,” wrote Anamika in her complaint.

Anamika alleged that she was never allowed to go out on her own, except to throw out the trash. Her husband never gave her a key to their home.

“He told me ‘you are my slave’ and should always please him as he wants. I was kept in a home arrest and was never allowed to go alone,” alleged Anamika. “He also used to tell me that when he will start going to the office, he will put cameras everywhere in home so that he can keep a check on me from the office.”

Moreover, her husband would lock her phone in his suitcase, saying she could only have access if her parents provided additional dowry.

When her husband took a bath, he would force her to wash his hair so that she could not access her phone, alleged Anamika.

When she reached out to an anti-domestic violence organization, her husband became abusive. “I tried calling my parents, but he snatched the phone from my hand and pointed kitchen knife at me and threatened to kill me.”

Anamika was finally able to call police on June 15. Police officers took her out of her home, and allowed her to contact relatives in Redmond, Washington, who sent her an airline ticket and money via AppleCash. Anamika went to Redmond, but since then has returned to India to care for her ailing mother, Ahluwalia told India-West, noting that Anamika’s husband followed her to the airport in Virginia and berated her to stay, but she had police escort.

Ahluwalia predicted that — despite the torture she has sustained — Anamika will ultimately be forced to return to the U.S. “When you come from a small town in India, there’s a stigma to leaving your husband. There will be pressure on her to return to him.”

Anamika’s husband filed for divorce June 15, the day Anamika called police. In his divorce filing, he said he has “endeavored to be a dutiful and loving spouse,” but, despite his efforts, his wife “had willfully deserted and abandoned the marriage” with no intent to return.

He noted that there was no hope for reconciliation, as Anamika has said she plans to move back to India.