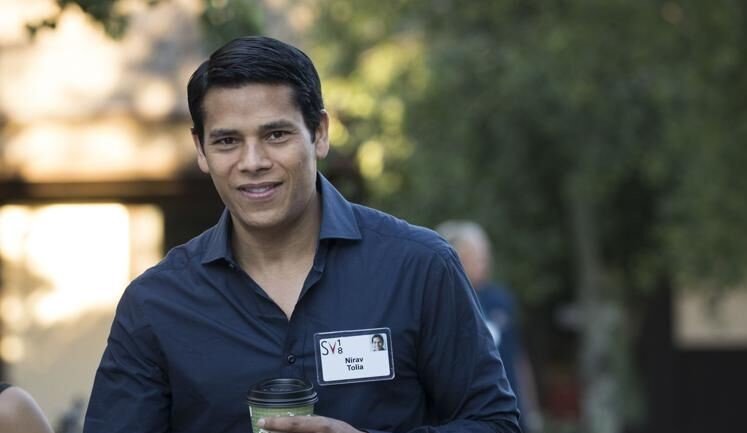 The Indian American co-founder of Nextdoor, Nirav Tolia, will be a guest shark during the upcoming season of ABC’s “Shark Tank.”

In the new season, the “Sharks – tough, self-made, multimillionaire and billionaire tycoons” – continue their search to invest in the best businesses and products that America has to offer. They will once again give people from all walks of life the chance to chase the American dream and potentially secure business deals that could make them millionaires.

Guest sharks on the new season include actor/entrepreneur Kevin Hart.

Tolia, a Stanford graduate, founded the neighborhood social network in 2010 and served as CEO until 2018. He previously worked at Yahoo and was the co-founder/CEO of Epinions, which was acquired by eBay.

In the United States, nearly 1 in 3 households turn to Nextdoor to access trusted information, give and get help, and build real-world connections with those nearby — neighbors, businesses, and public services, according to the company.

In July, India-West reported that Nextdoor Inc. and Khosla Ventures Acquisition Co. II, a special purpose acquisition company sponsored by an affiliate of Khosla Ventures LLC, entered into a definitive agreement under which Nextdoor would become a publicly listed company.

Upon closing of the proposed transaction, the combined company will be listed under the ticker symbol “KIND,” a news release said. (Get more details on indiawest.com: https://bit.ly/3gGxHF5)