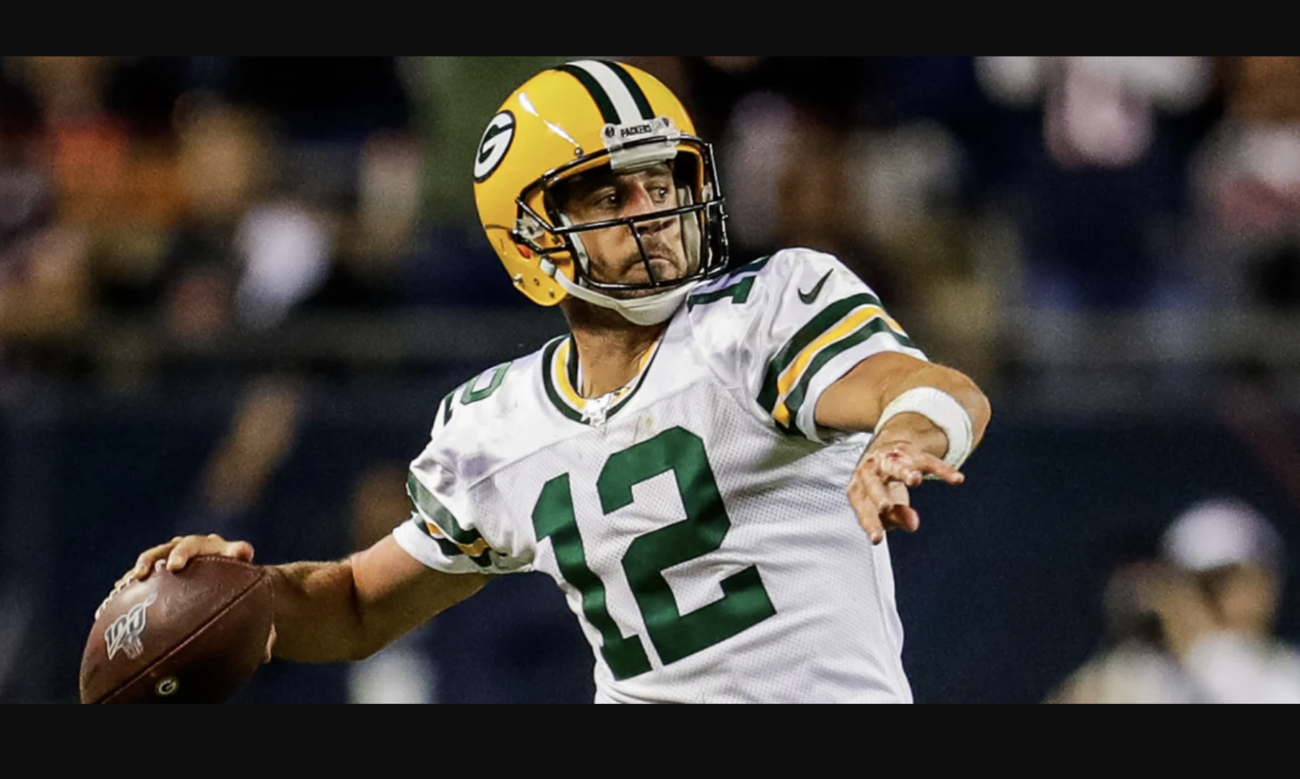 Aaron Rodgers, 38, did a 12-day ‘Panchakarma’ Ayurvedic cleanse after the end of the Green Bay Packer’s season.

GREEN BAY, WI – NFL star Aaron Rodgers drew the attention of sportscasters and Indian Americans when he announced that he had gone through an Ayurvedic treatment following the Packers playoff loss to the San Francisco 49ers in Jan.

Rodgers spoke, alongside other matters, about his experience undergoing Panchkarma, on ‘The Pat McAfee Show” on Feb. 22.. Social media was afire and trending with this, with one even declaring that Rodgers had got it done under the guidance of the The Ayurvedic Institute Facility, run by Indian American Dr. Vasant Lad in NM.

On the show Rodgers, called Panchkarma the “PK cleanse.” He explained, “I just came out of a 12-day cleanse where you’re eating a specific diet and you’re going through these treatments every day, it’s a cleanse that originated in India thousands of years ago. You’re eating a specific diet and going through these treatments every day and you’re not really doing anything else. You kind of got to turn everything else off. So, you’re not working out or anything. It’s kind of a re-centering and it not only heals you physically, but I think it takes away mental stress, and then the spiritual part, it allows you to kind of enjoy the meditations a little bit more.”

After the cleanse, the Super Bowl XLV champion took to Instagram to express his gratitude to everyone in his life. It included other posts like “Gratitude is the wine for the soul, Go on, get drunk.”

Rodgers had also made headlines recently for not being vaccinated, testing positive for Covid after he had said, he had “been immunized.”