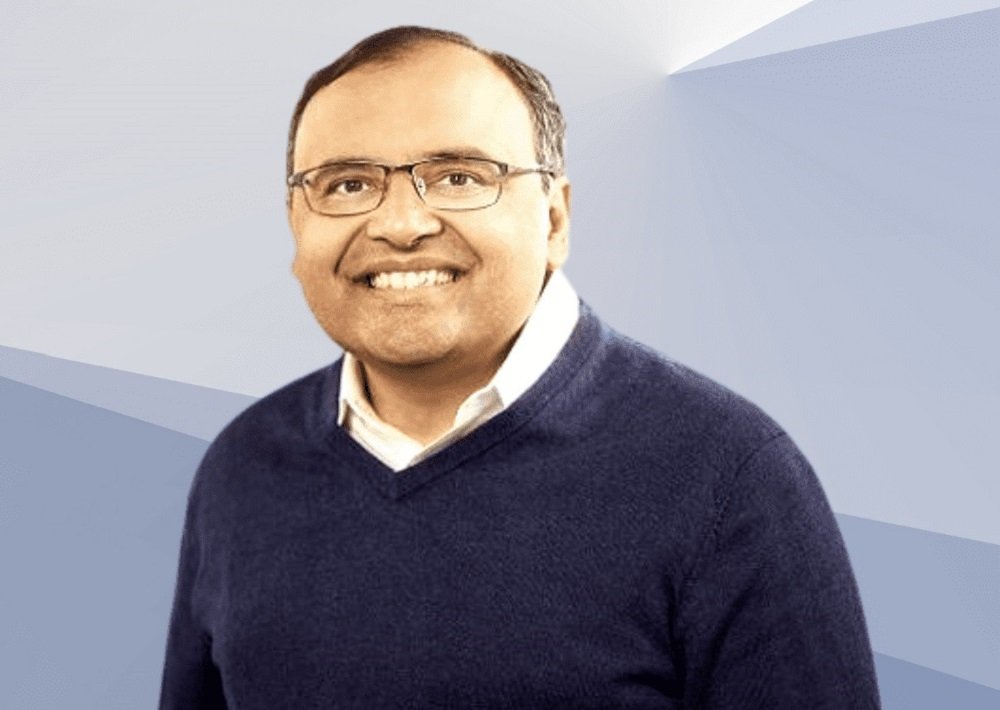 NEW YORK, NY – Indian American Nihar Malaviya who is now the president and chief operating officer of Penguin Random House’s American division, has been named interim chief executive officer of the company. The publishing house said Malaviya will take up his new role from January 1.

He began his career at Bertelsmann in 2011 as a participant in the Bertelsmann Entrepreneurs Program. In 2003, he moved within the group to Random House, successfully taking on a number of leadership positions, the company said. Malaviya spearheaded the creation of a variety of industry-first capabilities in data science, supply chain, technology, and consumer insights, and led the successful operations and systems integration of Penguin and Random House—the largest-ever merger in trade book publishing. He is a two-time recipient of the Bertelsmann Entrepreneur Award for Strategy Execution and serves on the Bertelsmann Technology and Data Advisory Board.

Malaviya holds an MBA in Finance and Marketing from the NYU Stern School of Business, as well as a Bachelor of Science in Computer Science. Nihar is also a member of the board of Yale University Press. He resides in NJ with his wife and two children.

As interim CEO, Malaviya will “lead the creation of new competitive advantages that position the global company for future growth,” the publishing house said.