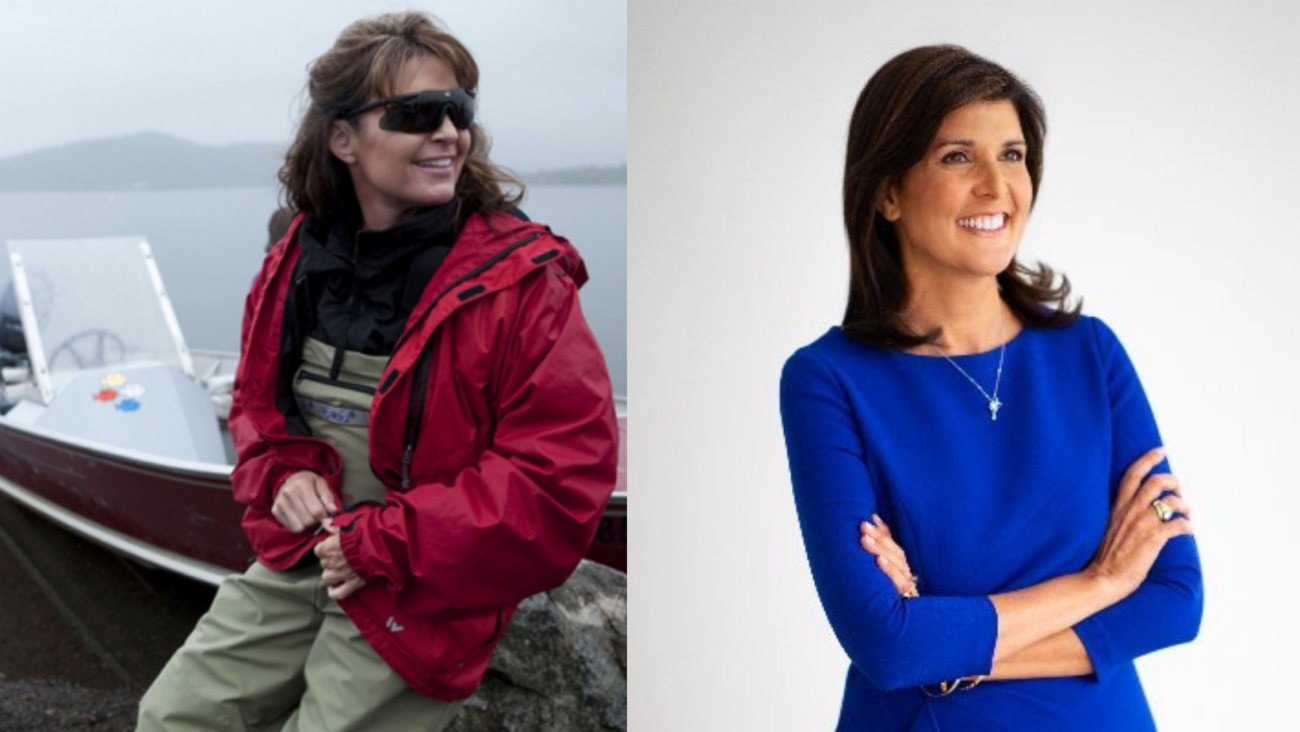 Palin has served as Governor of Alaska and was John McCain’s nominee for vice president in 2008. She has not held public office since but has striven to remain in the public eye. When Donald Trump announced his candidacy for the White House she was in his corner. Palin is said to have made her new bid for office after meeting with him.

Haley joins Trump in endorsing Palin. “Excited to see @SarahPalinUSA get back into the fight to take our country back. We need her voice in Congress! ❤️US”

Alaska Governor Mike Dunleavy has called a special election to fill the seat that was held by Republican Don Young after his recent passing. The open primary will be held in June.